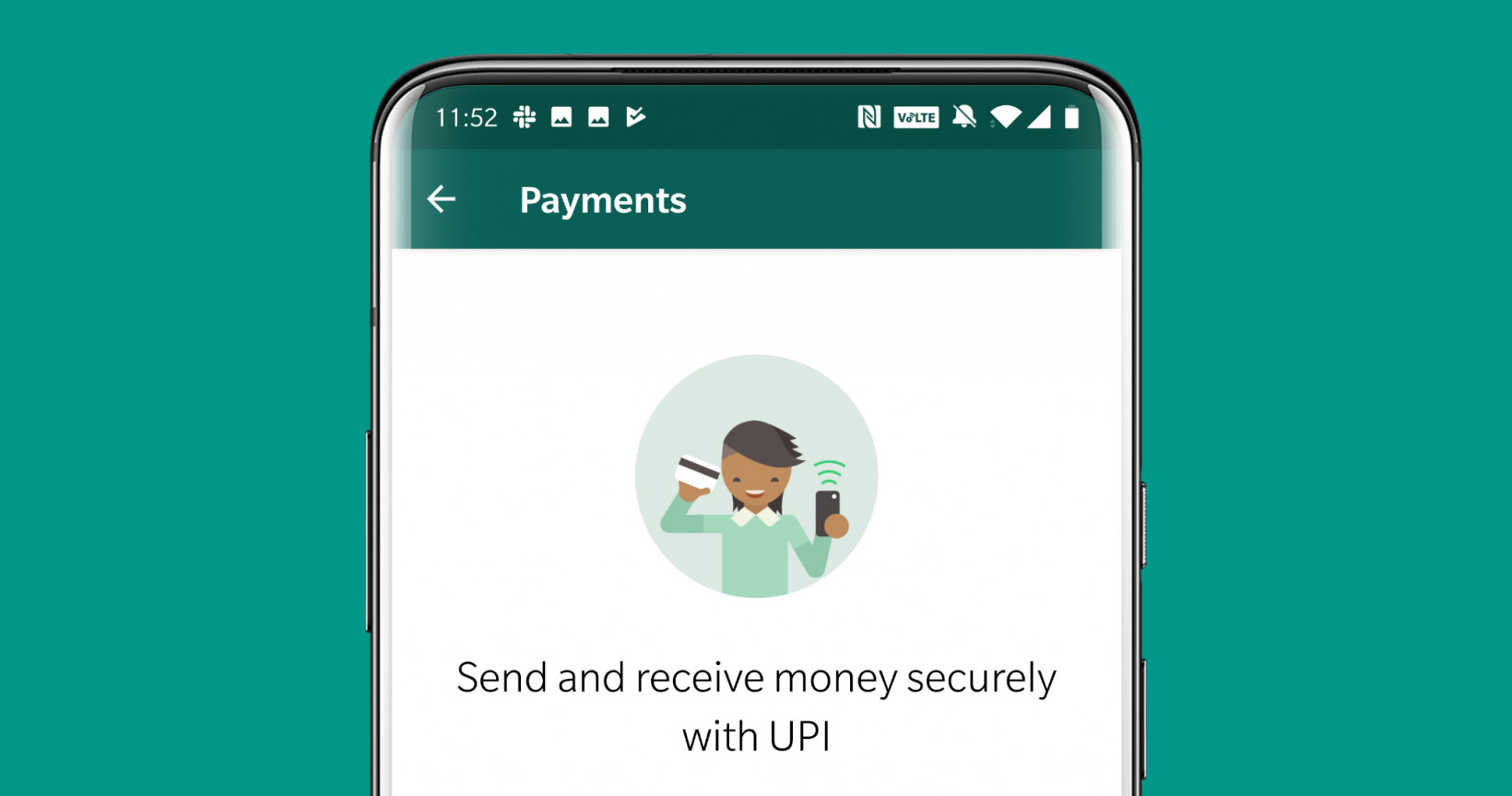 Wabetainfo has just spotted a new payment gateway WhatsApp is working on. The payment feature called, Facebook Pay will reportedly be available not only on WhatsApp but also on other apps owned by Facebook, which are Instagram and Messenger. Here’s a screenshot of how WhatsApp’s payment feature will look: 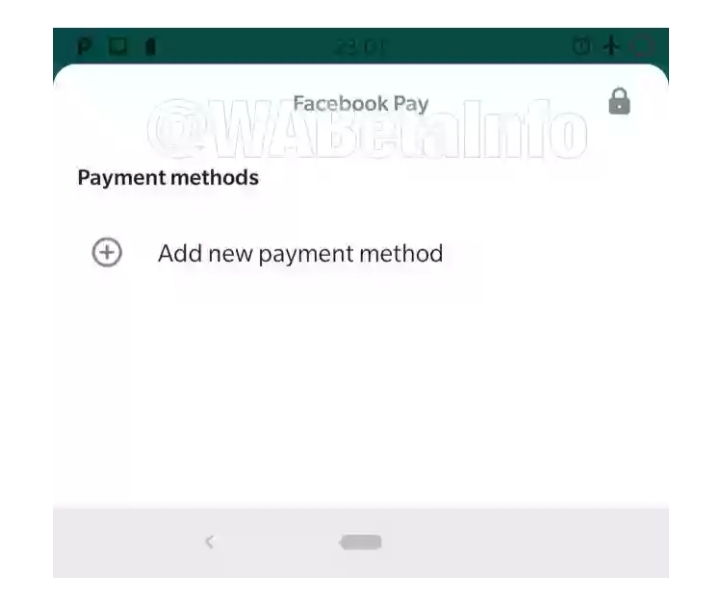 According to Wabetainfo, the feature is still being tested by Beta users in Mexico and there’s no word when the feature will be released to every WhatsApp user.

Since WhatsApp was bought by Facebook in 2014, Facebook has been exploring ways of monetizing the app and introducing a payment gateway seems to be the ideal way of doing so. However, WhatsApp efforts to come up with a payment feature called WhatsApp Pay has been frustrated in India where it continues to bump into regulatory hurdles. Consequently, this is forcing Facebook to look to ads which are gracing (or disgracing) WhatsApp next year as a monetization strategy.

But since Zuckerberg is in the unofficial process of merging all Facebook-owned platforms, it seems like he’s just shipping the payment gateway that’s used on Facebook to WhatsApp (as Facebook Pay) because,as it is, Facebook’s payment gateway is even used in countries like India.