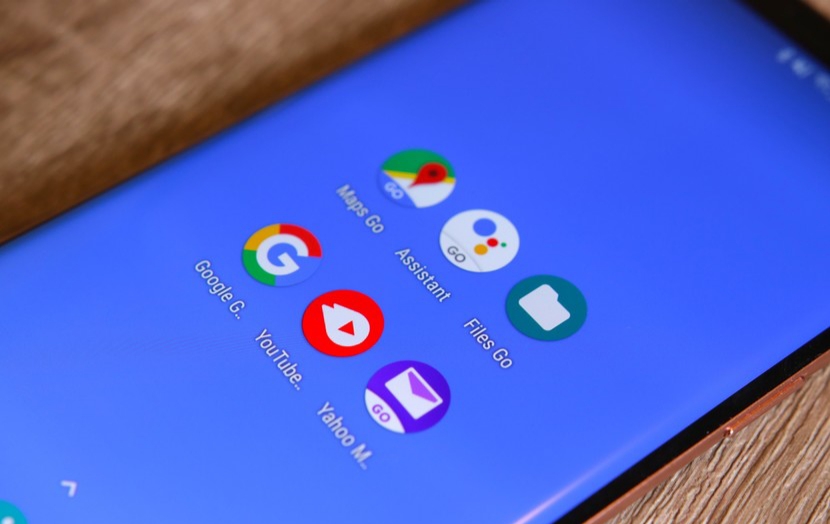 Thanks to Android Go, entry-level smartphones have had access to speedy lightweight alternative apps, letting them stay up to date without spending more money to upgrade their devices.

Hardly a month after it rolled out Android 10 to high end devices, Google has announced that entry-level phones will get Android 10 Go. Android 10 Go, as the name suggests, is based on Android 10 and it brings most, if not all of its exciting features.

Some of the popular entry-level phones to get Android Go Samsung A2, Xiaomi Redmi Go and Tecno Spark. These kind of phones will get Dark Mode, gestures, and other features from the full version. Google claims that Android Go is also 10 times faster than Android 9 as it is smaller. The Go versions of its apps (Gallery Go, Google Go) are smaller as well, allowing users to have more free storage space.

Another big upgrade on Android 10 Go is a new encryption system that keeps Android 10 Go devices safe without affecting performance. There are no details on when current devices running Android 9 Go will get the update, or if they will even get an update. Most devices are expected to get Android 10 out of the box.

Also read: This Is What Android 10 Would Have Been Called