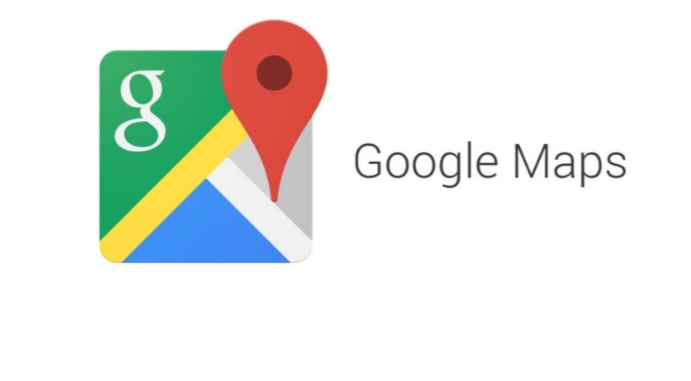 The body of a Florida man missing for more than two decades was recently found after a property surveyor was checking out Google Maps and saw a car submerged in a pond.The body was of a guy who had disappeared on November 7, in 1997.

Police said he had gone out for a night of clubbing and never returned, leading to an investigation that eventually turned cold. After seeing the car on Google Maps, the property surveyor told the owner of the property and and then then called police. The vehicle was pulled out of the water with skeletal remains inside and it took close to a week for the remains to be positively identified as belonging to the long-missing man.

Police said there was no evidence of the submerged car at the time he went missing, but a more recent shift in the water levels left it visible from above.

This is not the first time that Google Maps has helped find a long-missing person. In 2015, a 72-year-old man who went missing back in 2006 was found nine years later when someone spotted his car submerge in a pond near a funeral home in Michigan. Later it was confirmed to have been visible on Google Maps for years, though no one had noticed it. With more features such as 3D mapping being added to Google Maps, the platform will help people and authorities uncover more hidden things.

Also read: How To Download Google Maps For Use When You Don’t Have Data Or Internet Connection