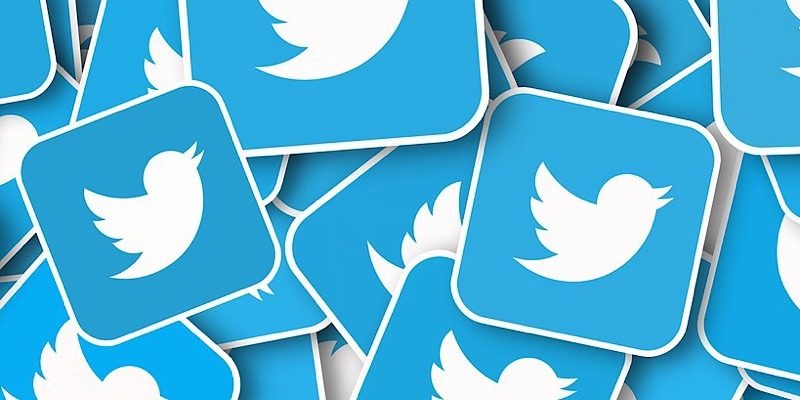 A Harvard student has dragged Uganda’s President, Yoweri Museveni to court for blocking him on his Twitter handle. Hillary Sseguya, a Ugandan currently pursuing a Masters’ degree student at Havard University, is seeking to compel the court to issue an order to Museveni to unblock him from accessing his Twitter handle.

Sseguya whose Twitter username is #FreeBobiWine and operates under handle @HillaryTaylorVI claims that on July 30, 2019, President Museveni blocked him from following, viewing, contacting, replying, liking, tagging and retweeting the tweets on the President’s @KagutaMuseveni handle without notice or affording him a hearing.

This he says infringes on his rights from discrimination, freedom of speech, expression,as well as his right to participate in the affairs of government and peaceful activities to influence the policies of the government. Sseguya also claims that by Museveni blocking him, it is a violation of his right to access of information in possession of the state/government guaranteed under the Uganda’s.

He argues that the President opened his Twitter handle while in public office and uses the same platform to report and engage with Ugandans on activities by him in his official capacity as the President of Uganda and not in his private capacity. He also argues that since he stays abroad, he is “only capable of getting information relating to his country’s governance and to communicate to the respective officers, including the fountain of honor through their respective twitter handles.”

Sseguya, therefore, asks the court “to compel Museveni to unblock him as well as prohibit the president of the Republic of Uganda from any further blocking him.” As if that ain’t enough, the Harvard student also seeks general damages to be paid to him by President Museveni “for inconveniences caused during the time the President blocked him.”

President Museveni and President Trump have something in common.

The case is similar to that which involved America’s President, Donald Trump in July. A district court ruled that President Trump should stop blocking people on social media as it violated the country’s venerated First Ammendment.

In the age of trolls, I’m pretty sure that we gonna see more citizens being blocked by elected officials. But most importantly, the rulings of these cases will help these countries to know whether social media platforms are public forums where citizens have a right to be heard by elected officials or they are private forums where public officials have a right to block or exclude anybody.