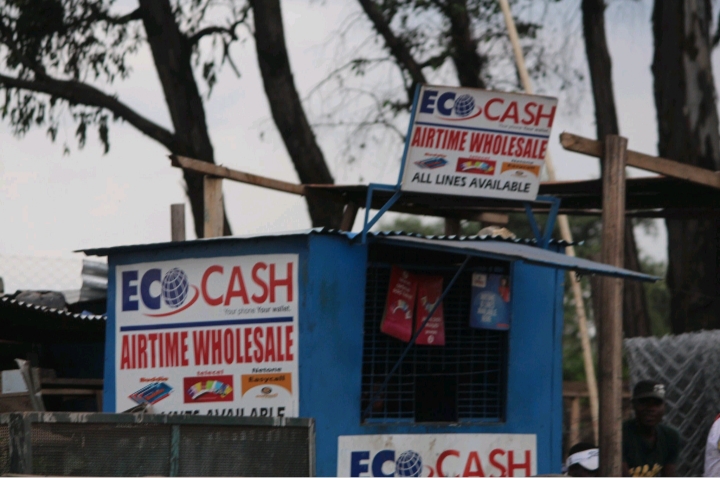 National Business Council (NBC) has now joined a growing chorus against the premium fees charged by EcoCash agents. NBC has given EcoCash 48 hours to get its house in order, by taking action against its unscrupulous EcoCash agents who are charging more than they are required to. If EcoCash doesn’t sort the issue out in 48 hours, NBC says it will convene a meeting to decide what to do next to make sure EcoCash deals with the agents.

This morning, the seemingly revived Zimbabwe Anti-corruption Commission has voiced its concern against this unpopular practice and said that it’s going to investigate the matter. NBC has taken the issue a notch higher by asking the President, Finance Ministry and Reserve Bank of Zimbabwe to intervene. Here’s the ultimatum addressed to EcoCash and copied to the President’s Office and other departments:

Also read: We Have Shut Down Over 1000 Agent Lines For Selling Cash – EcoCash

anonymous
one year ago

and so the plot thickens

SG
one year ago

Econet shld just enforce the old transaction record-keeping practice. That will flush out all those bloody suckers. Period.

RGM
one year ago

Not supporting the agents but as tuku said..ongorora chikodzero chaita musoro uteme..there is no cash at the bank..if we can get the few cents in our accounts when we need without waking up at 4 to the bank..noone will go to these ecocash agents…if we withdraw our funds without hussles agents percentages will phase out ega…musoro ukutema nei…

It’s not just the Ecocash agents. Individuals using their own mobile numbers are also to blame. They have women following you in OK and TM supermarkets asking to pay your bill using their card and then take your cash to sell. Shops and fuel stations are also involved. This is big….

Best way of dealing with this, temporarily, is for econet to stop cash outs and do only cash in, until RBZ inject enough physical notes

ken girtz
one year ago

National Business Council sounds as pretty new. Here today gone tomorrow. Built around personalities. There are institutional regulators, namely RBZ and POTRAZ who should be addressing these issues, who authority should not be usurped by opportunistic individuals with dubious methods, whose motivation ultimately boils down to desire for a seat at the loot table. We must have serious conversations and implement systemic interventions that are well thought out in the public interest.

they should investigate source of their funds

uuuuu! NBC mune meno heretinyararirei, kuimba usina chaunogona ndochiiko?
Hatide vanongo tsvaga limelight ivo vasina zvavano gona kuita, kana finance minister vachingo dembedza maromo nekupwashamadza mhino vanhu vachi birwa vakatarisa imi mungazodiiwo apa! Munesimba ripi, can you actually reverse the registration certificate for ecocash cause that’s what is justified in terms of the registration regulations of such a business, the certificate should not be used to involve and promote criminality on behalf of those greedy senseless investors? why has ecocash reclined to plague that loophole its because there are government officials involved if not the finance minister himself, You blindly ushered in criminals in Government what do you do about them now, vanamuswere vana venyoka? Where were you all this time vanhu vachi birwa if you had any senses and or authority, bussy cutting deals that kill the ordinary people, you are all criminals, everyone in a position of any kind of power today be it church organs, any board of directors you name it you are all criminals. Hell is coming for you! kkkkk! kumbofunga ne dumbu!

shingirai
one year ago