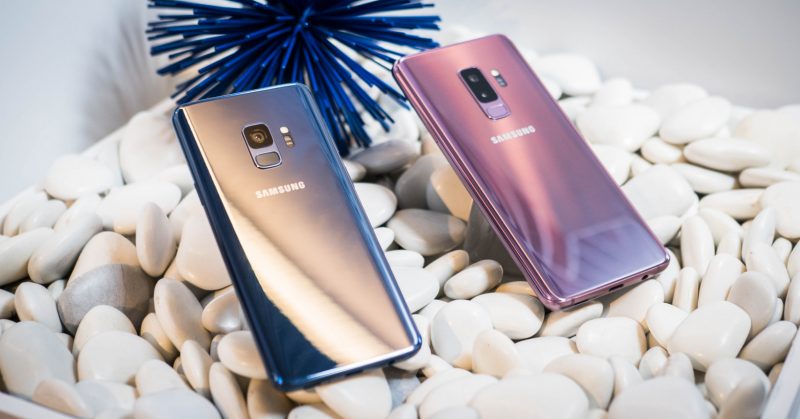 If you’re like me, you would have seen this headline and been extremely excited. I’ve never fully understood why the Galaxy Note existed and if I had my pick I would go with Samsung’s S series of flagships any day.

Apparently, these same debates are raging within Samsung if Evan Blass (a leakster who’s usually accurate) is to be believed.

It seems that the South-Korean technology company is considering bringing features from the Galaxy Note and S series into one device which makes a lot of sense.

The Note used to be the bigger phone but recently the introduction of the + devices in the S series of flagships has muddied those waters. The S10+ is only 0.2 inches smaller than the Note 10 but actually offers some features not available on the Note 10 (SD Card slot, headphone jack, faster wireless charging and a higher resolution display) making it unclear which phone is actually better for power users.

Anyway, it seems the decision to merge the two flagships into one will depend on the performance of Samsung’s Galaxy Fold – their third and most expensive flagship device right now. If it does well, then maybe it replaces the Note as the second flagship and I think the power user marketing applied to Note will actually be more applicable to the Galaxy fold and its foldable forms.

I’ve never really appreciated the utility of the Note outside of the bigger battery and one flagship with all these features rolled into one would be welcome in my book. If Samsung decides to go with this I hope only the + versions of their new flagship have the S-pen and us S-pen haters can get the normal flagship.