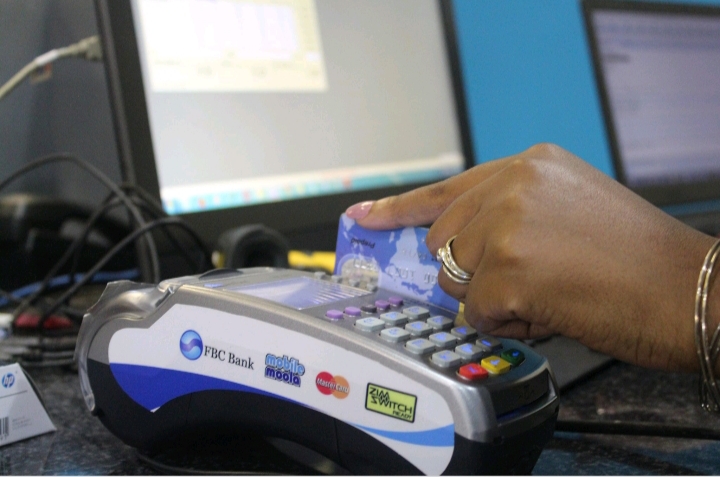 Earlier on, we wrote about the High Court ruling which nullified the controversial 2% tax. But there’s still a question on how the ruling will affect the current state of things. Before we give you the answer, its important to know where we are coming from.

Mthuli Ncube was appointed to the Finance Minister position, much to the delight of many who said “He’s a technocrat so we need him in government”. Among other solutions he came with to revive the ailing Zimbabwean economy, Mthuli Ncube wanted to cut the revenue expenditure of the government and capture more revenue at the same time.

A little over two weeks later, the director of the Combined Harare Residents Association, Mfundo Mlilo enlisted the services of former Finance Minister, Tendai Biti to challenge the legality of the SI205/2018, the legal instrument that was used to introduce the 2% tax, on the grounds that Zimbabwe’s Constitution does not allow the government to repeal sections of an Act of Parliament without being debated and passed by the National Assembly. This ultimately made the SI205/2018 illegal – which was nullified today by the high court ruling. Veritas legal opinionalso supported Mfundo Mlilo argument against the IMT Tax.

Today’s court ruling caught many by surprise not only because the case was still open but also because it was against the 2% tax on electronic transactions.

We’ve contacted a number of lawyers to tell us the implications of the ruling and they are yet to get back to us. But based on what we know at the moment, the ruling will not remove the 2% tax. Why? Well, the ruling is late as it comes months after the 2019 Budget was agreed on by the parliament. And when the 2019 budget was passed by the parliament, it effectively legalized the SI205/2018 that was used for the 2%. Accordingly, this makes the ruling “delayed justice” according to prominent lawyer, Alex Magaisa.

1. The High Court judgment declaring the 2% tax illegal is welcome but delayed justice. It will also be frustrated justice because the government will appeal the effect of which is to suspend the judgment. The matter will join the Supreme Court queue, probably for months.

Besides the question of whether the ruling removes the 2% tax or not, other questions we still need answers are:

We will have answers to these burning questions when the lawyers we’ve consulted get back to us.

One thought on “What’s The Implication Of The Nullification Of 2% Tax By High Court?”