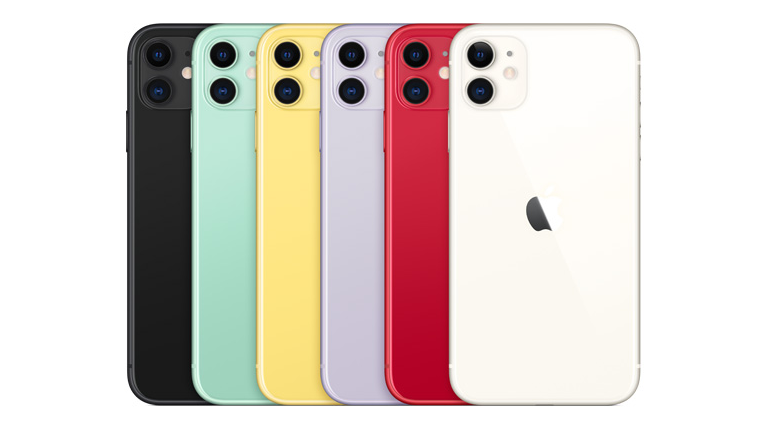 I mean how does it even make sense? WHAT IS APPLE DOING? Considering the fact that Apple has bumped up the price of their iPhones at every launch. Why do this now?

Let’s slow down a bit. In fact let’s slow it waaay down. In the days of yesteryear when the late Steve Jobs was still running things the conception of an iPhone was that it is just 1 phone. This meant no Plus, no Pro, no Max. Just the new iPhone and a year later the ‘s’ version of it. Simple.

From the iPhone 6 the market had an affinity for bigger displays and so it marked one of the major changes in how Apple does things. A PLUS. Then the iPhone X was the next major bump where apple got rid of the bezels and home button.

Throughout all these changes any new addition to the iPhone lineup has been a more pricey version of what already was there. The iPhone X was the 1st mainstream edition smartphone to go past a thousand bucks for example. Then last year (2018) when they released the ‘s’ variants of the iPhone X they threw in the iPhone Xr. AND IT WAS $749! How??

We all know Apple as Torai Mari Republic thanks to their insane profit margins on their products. Apple stuff is pricey and anything new should trouble the trousers of anyone in the market to buy. Why release the XR then with possibly lower profit margins? Well let me break it down.

For a couple of years now Apple’s market share has been falling and we all know this…I think. Apple was shoved to 3rd place by Huawei and other Chinese OEMs like Xiaomi have also grown really big really quickly further shrinking the available market share. Apple should be yelling the horror! but nope. They fine. The iPhone XR was bought 30 million times making it the highest selling smartphone in H1 of 2019. Take that Samsung! The bigger reason behind their relaxing on the iPhone margins is their ECOSYSTEM.

Apple music is making waves, AppleTV got a refresh and heaps of exclusive content is in the pipeline, Apple card is the biggest flex to hit the tech industry, Apple cloud and a whole host of services they have have been seeing Apple making big money here.

So their thinking is if their services are making money then let’s make access to these services easier (cheaper) so that more people buy their proprietary products and then make a killing on the services.

And then it was. Apple takes their best selling device from last year and does a couple of things:

Now mind you this is a big deal because the $400 to $800 bracket is where interesting things happen. Manufacturers are getting reasonable profits and volumes from this range and consumers are getting a lot of value too. The features and performance you get it this bracket are pretty much over 95% of what a phone over 1000 bucks will have. Using the iPhone 11 pro as an example, it has the same internals as the 11 Pro and 11 Pro Max, The same quality cameras as the 11 Pro and 11 Pro Max and the same build quality. And most importantly it is in the most convenient portion of the market in terms of pricing.

Apple does it’s marketing brilliantly and as much as they go the extra mile they did their best to make the statement that they are EXCLUSIVE. Proprietary OS, proprietary ports, proprietary services. However their more recent attempts have seen a bit of a relaxation from that. The iPad pro from 2018 was announced with a USB C port and this year the exclusivity of an Apple event being showcased on Safari browsers was taken down with the move to go live on YouTube. This is because Apple wants to push services (Literally the first announcement on their keynote was their gaming service).

Services are more scalable than physical products especially is an already saturated and competitive market. And you can’t be exclusive and scalable at once. So yes Apple is taking strides to come down from it’s exclusivity chair to convince you to jump onto it’s services. And the motivation is a phone of the masses. The $699 iPhone 11.

So there you have it. Apple still cares about iPhones but not because of the profits from the iPhone, but from the masses that will sign up to their services through that iPhone.