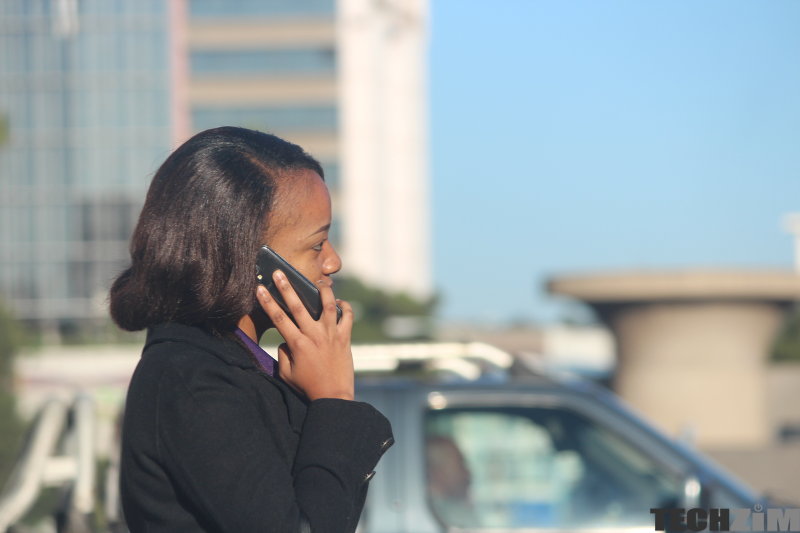 Like any other sector in Zimbabwe, the telecoms industry is being forced to adjust its pricing in line with the everchanging economic reality characterized by rising inflation and the loss of value of the Zim Dollar. So, Netone and Telecel have followed in the footsteps of Econet in increasing voice, SMS and data tariffs. The new tariffs will start to take effect from today onwards. Here are Telecel’s new tariffs: 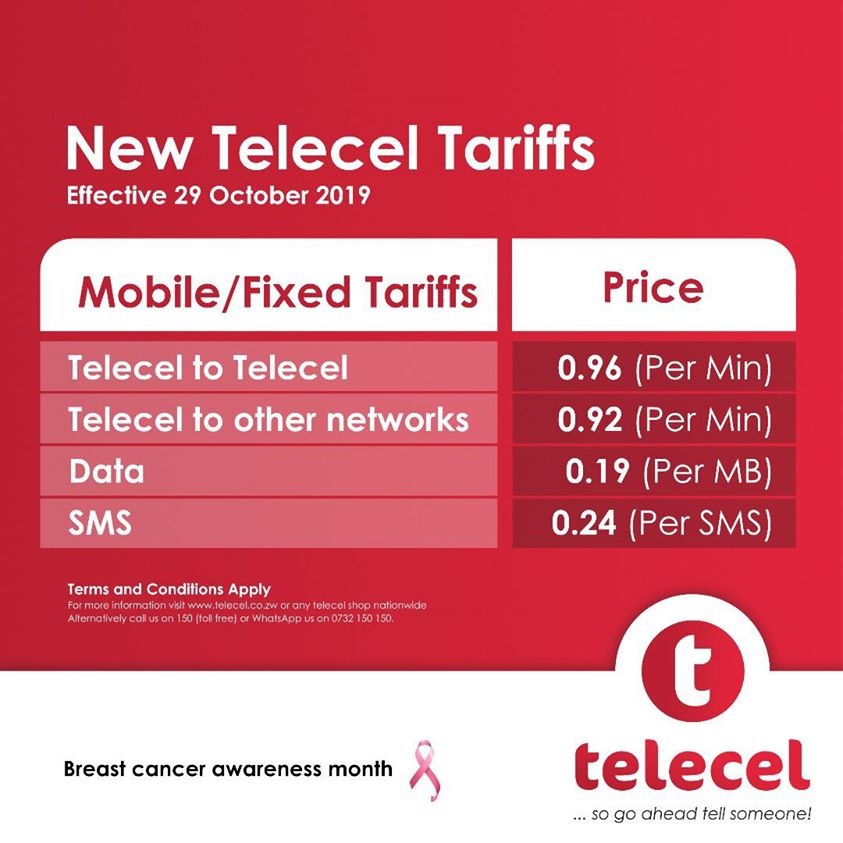 Here are Netone’s new tarrifs, which not only include local voice tarrifs but even international tarrifs as well: 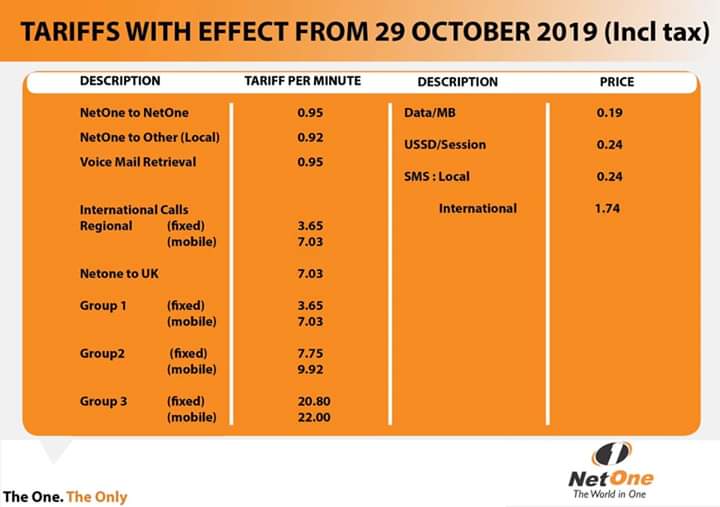 Anyway, both Telecel and Netone’s voice call tariffs are surprisingly higher than Econet. When it comes SMSs, all Mobile Network Operatiors have the same price, $0.24 cents. And on the out-of-bundle tariffs, Netone offers cheapest, followed by Telecel and lastly Econet.

Update: Econet’s tariffs aren’t lower than those of NetOne and Telecel. Econet had mistakenly announced lower tariffs yesterday but have now updated those tariffs and they are similar.

Tawanda Muza
one year ago

I wish NetOne and telecel would offer more value to its customers.

No. The call tariffs for Netone are not higher than those of Econet. Verify and update the article.

On a different note, Netone managers must stop taking mbanje lol.
Making a call to another operator costs more than than within a network. How did they come up with their cost structure?
Maybe ndamhanya kkkkk will wait for your update.

Noticed that’s the case with Econet as well. Contacted POTRAZ to get some clarity on this one