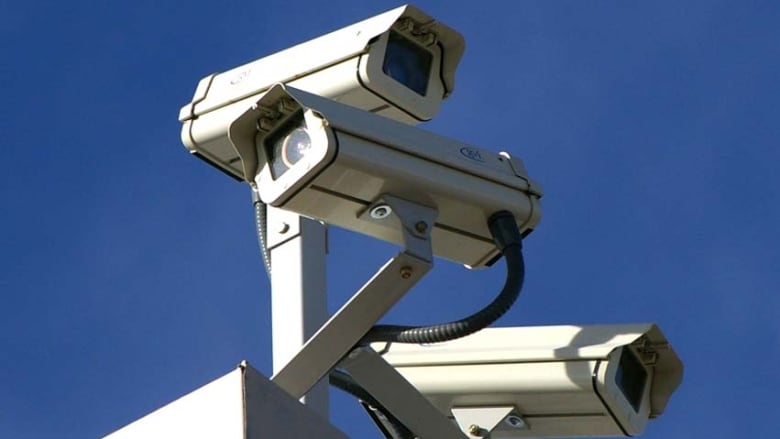 A year ago, it was announced that the City of Harare and many other cities in the country would start making use of facial recognition technology to monitor crime and traffic.

At the time we raised eyebrows regarding whether or not this would lead to abuse of such technology by our government (which has a history of abusing power) but many people in the comments section for those articles felt we were biased and actually ignorant for assuming that could be a reality – which was later proven to be the case when it became clear that the government intends to send facial data of Zim citizens to China to train their facial recognition AI.

With all this being said, it’s interesting to note that Berkeley – a city in the state of California – has banned the city’s government from “acquiring, retaining, requesting, accessing, or using facial recognition technology“. The councillors of Berkley noted that use of such technology goes against the fourth amendment which prohibits mass surveillance of citizens by the government. It is also the 4th city (including Oakland and San Francisco) that has banned the use of facial recognition technology in the US.

In order to reverse the ban, the council would need the state government to actually prove that the surveillance is constitutional and would protect “privacy of targets and bystanders”.

The bigger problem with facial recognition systems that many people fail to acknowledge is simply that there is a great chance of these systems being abused and without clarification on that issue, installing such systems is a bad idea.

We’ve already seen China take this idea to extremes and now they will require that people living in China scan their faces if they want to access the internet.