Cell C Planning To Move Its Network To MTN 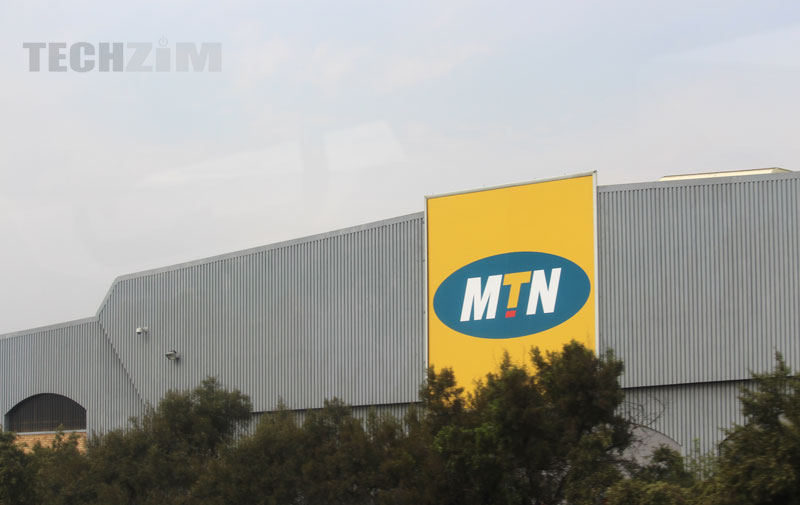 Cell C is in dire straits. Most recently the company declared that it had made an R8 Billion loss in the past financial year. When the results were reported, however, the CEO was confident they could turn the ship around and now some of the strategies they hope to do this are being revealed.

Cell C will be moving its network to MTN. In an existing agreement before recent revelations, Cell C was already roaming on MTNs 3G and LTE network but it seems this move will make the struggling network completely reliant on MTN.

Cell C will also be handing over all of its network towers to MTN. This might be as a result of Cell C’s $400 million debt to MTN.

One of the advantages of this type of arrangement is that MVNOs usually offer better value for money but on the other end reliance on another network means whenever there are network issues the MNO (MTN) will be prioritised over the MVNO (Cell C).

It will be interesting to see just how effective this partnership will be and whether or not Cell C can actually turn the ship around because of this model. For MTN this makes sense because they had already written off most off Cell C’s debt which means this might be the only viable way for them to get their money back.