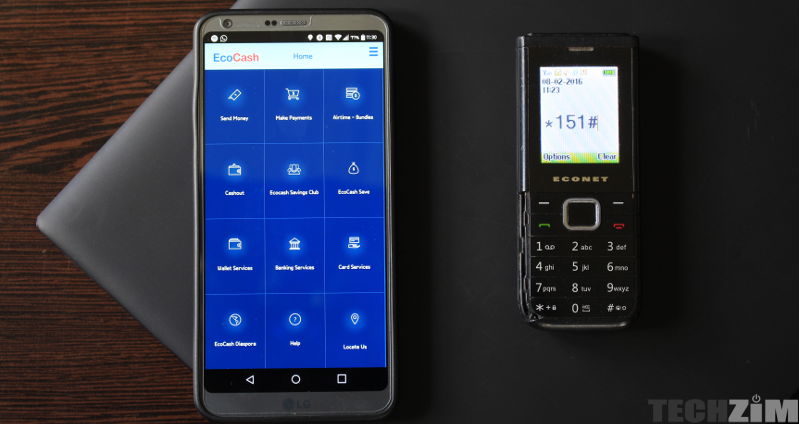 It is the state’s case that Ngwenya was bragging about how he was able to buy goods using an edited Ecocash message and he taught his friends the trick. They tried it that day and bought beer worth $73 successfully. The others then went on a spree of defrauding shops using the same Modula Operandi until shop owners discovered that no money was being sent on these transactions and reported the case to the police.

This is not an entirely new trick and its possible that fraudsters were simply using an app that allows them to generate fake messages. These apps allow users to specify message contents, the sender and time of sending making it easy to dupe unsuspecting retailers/merchants. The developers behind the apps advertise their applications as being great for pranks but unfortunately in countries such as ours where use of mobile money is prevalent – the apps have found a new and more sinister purpose.

Merchants should always make sure they receive confirmation of payment before giving customers any goods since once they have done so it will be very difficult to recover that money or trace who was responsible for the crime.

The title of the article should be, *Foolish Retailers Accepting Fake EcoCash Message from Fraudsters* . Given the Econet prescribed protocols for EcoCash merchants/users and the ever so publicised scams of this type, they can only be called foolish.

kkkk. Imi vanhu musadaro. Sometimes shopkeepers don’t take it seriously just like what we do with bond notes and US Dollars. Do you know that you yourself and your local bank do not verify the notes you have and the notes you give the bank. Yes, thats true but pakazoonekwa fake yabatai batai nepo nepo kuma CCTV and the one who received the money. kkkkkkkk