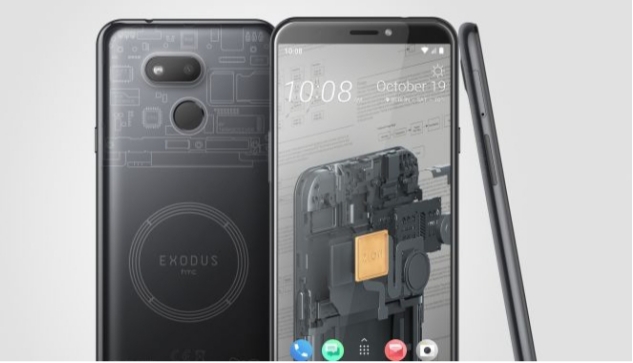 HTC promised they would be releasing a smaller, cheaper version of its Exodus 1 Blockchain phone. And now it has unveiled the budget-friendly Exodus 1s which cost $245 or the equivalent amount in Bitcoin and other cryptocurrencies – so it’s twice cheaper than the HTC’s first blockchain phone.

Unlike most mobile devices, HTC’s new Exodus 1s can act as a full Bitcoin node, which essentially means the device will be capable of validating transactions and blocks independently. Although the device is technically capable of running a full Bitcoin node, Exodus 1s owners will need to purchase an additional MicroSD card to actually do so, since the entire Bitcoin blockchain currently exceeds the phone’s internal capacity at almost 250GB.

Besides functioning as a full Bitcoin node, the HTC Exodus 1s is also a relatively good smartphone that is comparable with most other low to mid-tier phones on the market today. In terms of hardware, the phone comes with Qualcomm’s Snapdragon 435 processor in addition to 4GB of memory and 64GB of internal storage. The device also features a 5.7-inch 720p display and a 13-megapixel primary camera.