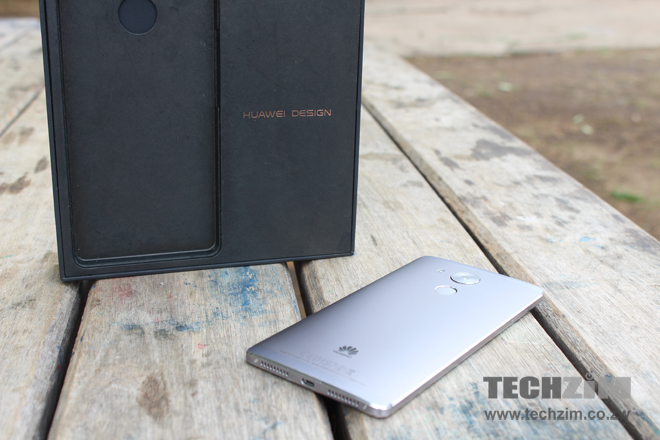 Huawei’s recently launched Mate 30 that runs on Android but which doesn’t run any Google apps and services. This is a major drawback for these phones in all the markets (excluding China) as all the users out there rely heavily on Google services. This particular situation is the result of the ongoing tension between the U.S. and China which, if remains the same, will affect all the upcoming smartphones from Huawei as well as Honor.

This is the reason Huawei has started to look for workarounds and a new report has surfaced claiming that the upcoming Huawei P40 series will come with dual OS booting consisting of Android and Harmony OS. It is based on a tweet from popular tipster @Rodent950 who mentions that the Huawei P40 Pro will be the first smartphone from the company to offer dual OS boot out of the box. He expects the phone to be launched by the end of March 2020.

Harmony OS is Huawei’s self-developed operating system that it announced about a couple of months ago. It is capable of running on a wide range of products including smartphones, tablets, smart TVs, smartwatches, and any Internet of Things (IoT) products. The Honor Vision is currently the only product available in the market that comes with the new OS but Huawei has plans to release more products in the future.

It is worth noting that Huawei has already made it clear that Harmony OS is ready to be deployed on all Huawei/Honor smartphones but it does not want to do so this year. It said that the OS is more like a ‘plan B’ and they are more than happy to work with Google and continue using Android.

Since the current situation between China and the U.S.appears to be far from getting resolved, it is in Huawei’s interest to start preparing for the worst. This is why offering Huawei P40 with dual OS boot functionality can prove beneficial. It will allow the team to get feedback from users without forcing them to switch to a completely new platform. But as this is only a rumor and no official announcement has been made, I would suggest you take this with a grain of salt.