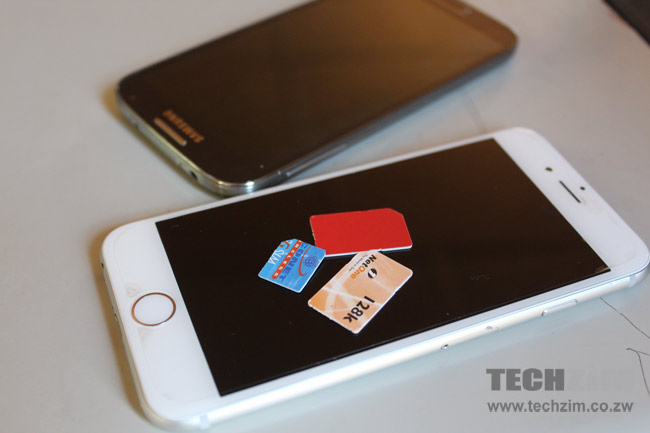 A little over a month ago we talked about a new threat called simjacker that exploits an inherent flaw in sim cards to spy on people. At that point in time, we revealed that people from 30 countries were exposed to this risk but we never revealed the names of the affected countries since the guys who carried out the study withheld them.

Adaptive Mobile Security mentioned that the only countries they have seen the flaw being exploited are Mexico, Peru, and Colombia. If one wants to test their SIM card and see if it’s vulnerable or not on their own, the researchers have released a special tool for that called “SIMtester”, which you may download and use for free.

Wouldn’t it be ironic if the Simtester app actually hacks your SIM.