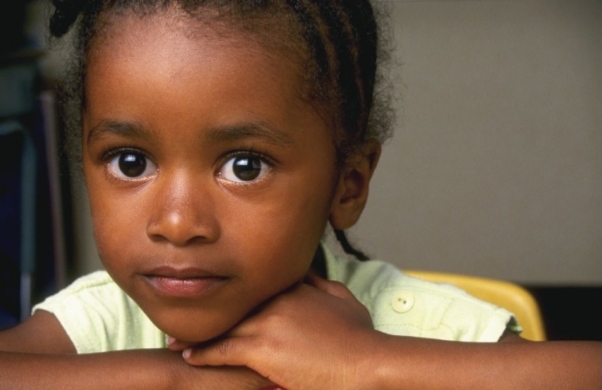 Researchers have developed a smartphone app to help parents detect early signs of a diesease called leukocoria. The app called CRADLE (Computer-assisted detector leukocoria) searches for traces of abnormal reflections from the retina called leukocoria or “white eye”. The app can be downloaded for free and can be found under the name “White Eye Detector for both Android and iOS.

The study, published in the journal Science Advances, found that the app is an effective tool for leukocoria screenings, allowing parents to screen their children more often throughout their development.

Researchers determined the accuracy of the app by analysing more than 50,000 photographs of children taken before their diagnosis. For children with diagnosed eye disorders, CRADLE was able to detect leukocoria for 80 per cent of the kids. According to the study, the app detected leukocoria in photos that were taken on an average of 1.3 years prior to their official diagnosis. The researchers say that app works with adults too but works much better with toddlers.

For now, the app still has to be approved by America’s Food and Drug Administration and its creators stress that it should not be used for diagnosis – if the app signals there’s any issues, the best thing to do is to consult a doctor, who will clarify if there is anything you should be worried about or not.