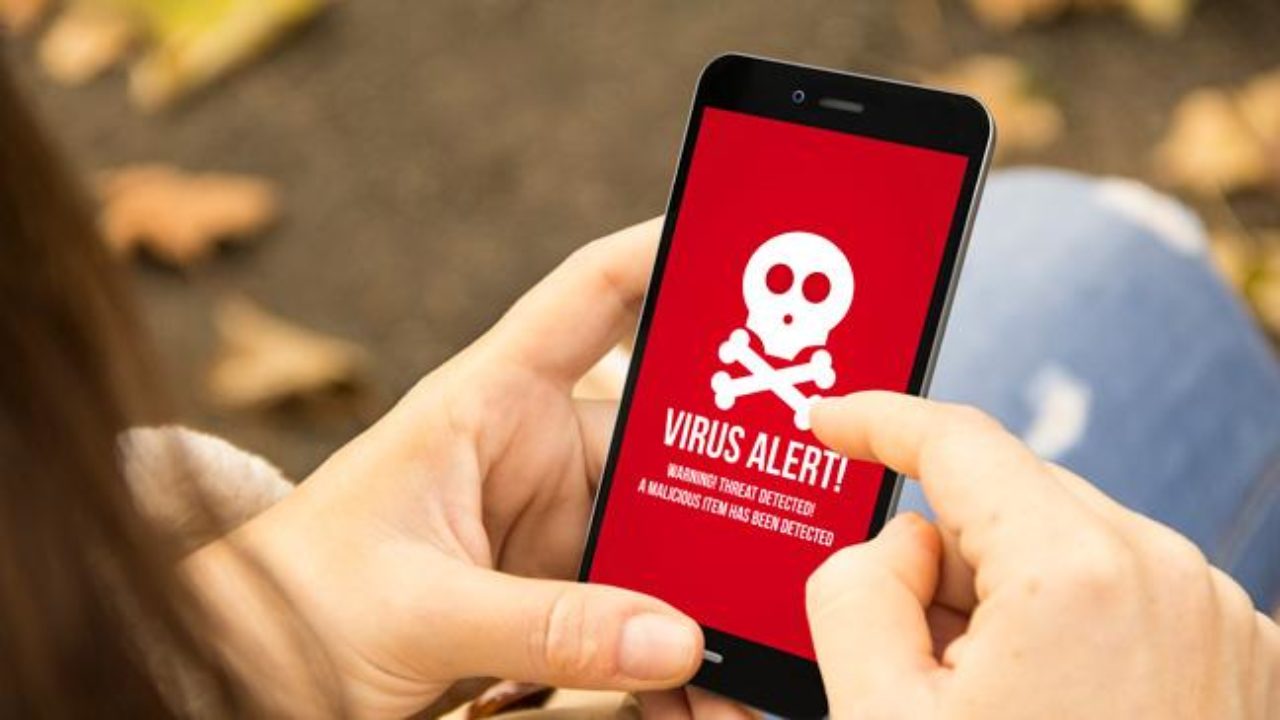 Upstream researchers are warning the public about a video app called “Snaptube”. Reportedly, the app is engaging in millions of fraudulent transactions through serving invisible ads without showing any sign of it to the user. Upstream’s CEO, Guy Krief said:

Snaptube has been delivering invisible ads, generating non-human clicks and purchases, then reporting them as real views, clicks and conversions to the advertising networks that serve them. The ads are hidden from users as they do not appear on-screen.

As the researchers dug deeper, they figured that the developer of Snaptube could be the same who released Vidmate, as the two apps use a “similar traffic pattern, similar URLs, and similar domains”. Upstream says it caught and blocked about 70 million potentially fraudulent transactions in 4.4 million devices that are all attributed to the Snaptube app.

Neither Snaptube nor Vidmate are available on the Google Play Store (and have never been on Google Play Store) so users who want those apps download them as apk files on third-party sites. The good thing about Snaptube or Vidmate, unlike other apps with malicious codes, is that it’s not hard to remove/delete the app. So, if you have Snaptube in your phone right now, it’s wise to remove it. Remember, the app’s functionality may be the one you expected, but there’s a lot more going on in the background that can result in charges that will burden you and ads that are very annoying.

Also read: Old Laptop Infected With The World’s Most Dangerous Malware Is Selling For $1.2 million