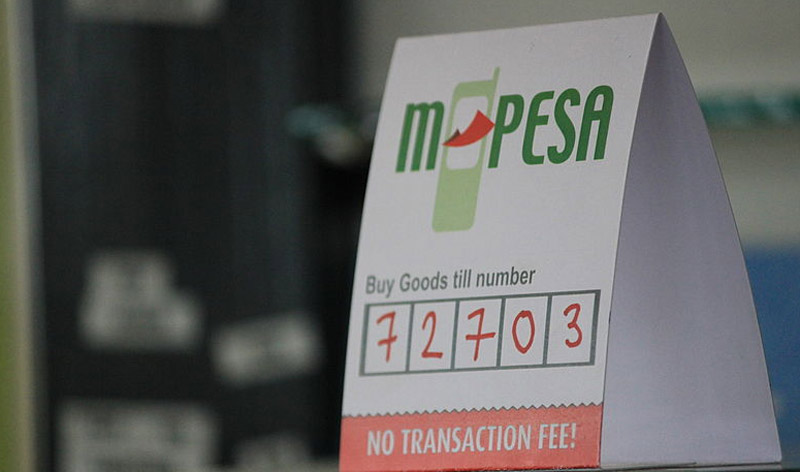 Last year Safaricom attempted to launch a messaging application called Bonga. The premise of Bonga was that it would bank on M-PESA’s (Kenya most popular mobile money platform) reach and integrate messaging along with social features in one place. Sounds familiar?

We’d actually like to move beyond M-Pesa by leveraging its power as a social network to connect people to other product solutions.

Though the app was launched in April of 2018, it was in closed beta until December. Those who beta tested the application complained about a number of things- including the fact that the application didn’t have encryption, voice/video calls which were basic features that all competitors had.

One of the reviews I read sounded eerily similar to my experience with Sasai:

I want to see how people chat on the platform, if they ever (Because I have about 18 contacts on Bonga, and there’s no single day we’ve chat)

… What I know is this: Safaricom will have a hard time convincing people to chat on it’s platform.

Similarly, Sasai has been having a hard time convincing people to use the application and most recently they’ve turned to promotions and spamming Econet subscribers to incentivise users to chat on Sasai.

Now that Safaricom Alpha -the unit that was working on Bonga- is said to be closing down, it seems there’s no hope Zwuup! Wait what? Yuhp, Bonga was renamed to Zwuup earlier this year because Safaricom already had an existing promotion which rewarded people with Bonga Points. How this went unnoticed isn’t exactly clear but it did. Anyway, the name Zwuup was supposed to bring to mind the sound wind makes when it passes you. Fortunately for Sasai, they haven’t disastrously named their product.

Safaricom built the Bonga app from the ground up which meant it lacked many of the features that competitors offered – meaning people weren’t incentivised to use it. Whilst Sasai wasn’t built from the ground up and is instead white-labelled there has been the same complaint that the application is raw and it isn’t clear why one would use it over WhatsApp for instance.

Similar to Sasai, Zwuup had countless errors and if there’s one way to make sure people stop using your service – its not providing the service when one wants to use it. On multiple occasions, I’ve run into infuriating bugs when using Sasai. Notifications not working, messages not sending and it seems bugs were part of the Zwuup experience as well.

Considering that Safaricom’s Zwuup! couldn’t make it out the gate though M-PESA has around 21 million users is a worrying sign and one wonders what Sasai will do differently in order to ensure they don’t suffer the same fate…