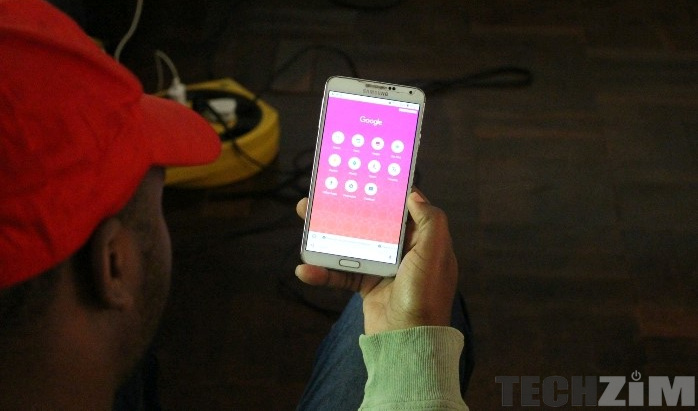 Researchers at Sophos recently uncovered 15 apps that don’t seem to do anything other than aggressively display ads on Android devices. What makes these applications even more insidious is that they hide their icons to make them more difficult to remove from the phone. Some of them even camouflage themselves in the settings with different names and icons.

Sophos gives an example of an app called Flash On Calls & Messages (free.calls.messages). When launched, it displays a message saying, “This app is incompatible with your device!” Then it opens the app store to the page for Google Maps to trick the user into thinking that the Maps app is the problem.

After that, it hides its icon so that it cannot be seen in the launcher. Other apps on the list do this as well, although some don’t do it on the initial launch. Some will wait until they have been installed for a bit before hiding the icon.

Google accepted the Sophos report and removed the apps from the store, but those who had them installed on their phones will continue to be served with very annoying ads. Below is a full list of the 15 Android apps in question:

Sophos also released an image of the icons of the apps so that you can easily spot the apps in your phones app drawer. 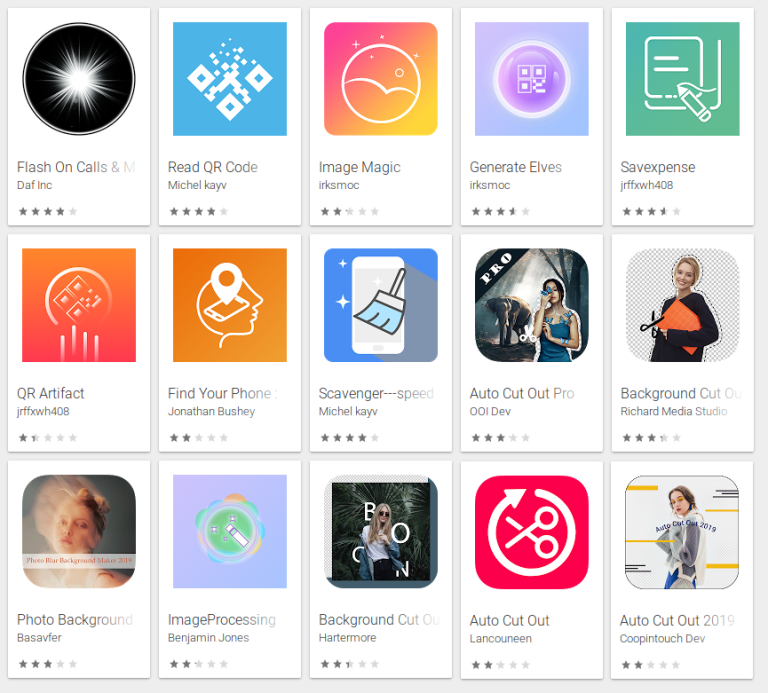 The easiest way to get rid of malicious apps is to go to Settings > Apps> Notifications and then check for most recently opened apps. If you find any suspicious apps, force stop them and uninstall them right after. Since some of these apps disguise themselves as system apps, the best way to spot them is to check if the option to uninstall is available on the app. In the case of a real system app, there won’t be an uninstall option (instead users can only disable it) but if an app has an option to uninstall yet it masquerades as a system app, Uninstall it!