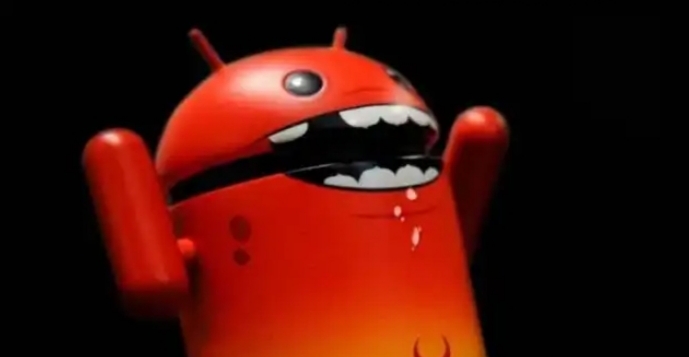 Reserchers at SophosLabs discovered certain apps which contains a malicious code that they call a “fleeceware”. Fleeceware takes money from users without their consent or by tricking them.

Sophos said it discovered that users were downloading for free trials that may last for few days or weeks. But after the trial is over and users haven’t uninstalled an app, the apps with a fleeceware would automatically deduct money from the users account.

To make matters worse, some of the apps could reap you off somewhere between $100 to $240 as stated by Sophos security researcher, Jagadeesh Chandraiah. So even though the user will enjoy a trial free of charge, when it ends, they will be automatically charged with monthly or yearly subscription.

SophosLabs reported these apps to Google and out of the 15 that were fleeceing unsuspecting users, 14 apps have already been removed from the Google Play Store. Here are some of the apps that were removed from Google Playstore and you should uninstall from your phone:

Also read: Avoiding Malicious Apps: Check What You Should Consider Before Installing An App