Whatever Happened To The Guy Who Claimed ‘Econet Stole Sasai Idea From Him’? 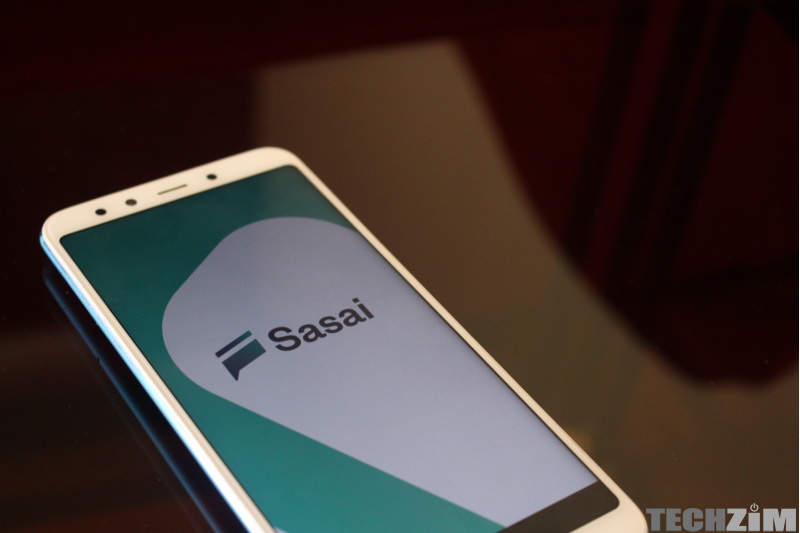 It’s been over 2 months since Cassava Fintech released it’s all-in-one app, Sasai. However, you might remember that Cassava’s moment of glory for debuting Sasai was somewhat overshadowed by news of Artwell Makumbe who claimed Econet (once parent company of Cassava) stole the idea of Sasai from him.

Journey into a rabbit hole

At the time when we covered the story, Artwell had said that he was going to file a lawsuit on 27 July against Econet for stealing his idea. During those days he claimed he had overwhelming evidence to support his claim. But Artwell and his team never lodged the lawsuit on the 27th of July nor have they done it as of now. I got in touch with Artwell on the 28th of July asking why they haven’t approached the courts and he said they were still working on some things to make sure they have a strong argument in court.

Over the ensuing weeks and months, it took a lot of effort to even get hold of Artwell to get updates on his next course of action. His phone wasn’t “available” for extended periods of time, and the legal team which he had told me to liase with began to avoid my phone calls. When I could get hold of Artwell, he gave me the same response which was, “we are still working on some things”.

I hunted him down last week and then he told me that he has some documents about the Sasai issue he wants to share with me but up to now he hasn’t shared anything with me. Yesterday, I sent him some questions that he could answer to shed more light on his claims against Econet but they weren’t answered- he promised to give me answers today in the morning and then he rescheduled to 2pm ,today, and still I never heard from him. These unfulfilled promises comes on the back of his other unfulfilled promises such as sending me an apk of his Sasai app, which he never did.

Today, I then reached out to Econet asking if they have been served with any lawsuit from Artwell but Group Media Relations for Econet and Cassava, Fungai Mandivheyi said Artwell nor anybody has filed a lawsuit against them about Sasai.

Frankly, for someone who claimed to be in possession of overwhelming evidence,I find it hard to believe they would spend over 2 months preparing a lawsuit. Couple that with Artwell’s never-ending AWOLs and unfulfilled promises to share evidence and documents, I now have serious doubts about his claim against Econet.

Van Lee Chigwada
one year ago

Does Techzim have a simple grammar checker? How about a word processor?

The King
one year ago

Thank you, I have been suggesting they use Grammarly for a while.

1. Sasai is a white-label app, how can you claim ownership of a white-label app idea?
2. Econet has not used any of his source code.
3. He went on to launch his app without Econet, surely for a person who had an agreement with Econet, this would be in breach of “contract”.

We have to move away from trying to sell ideas and move to create and selling products. All these stories of people claiming ownership of common ideas does a lot of harm to our tech sector.

Very true. Guys travel to other countries (or read articles online), draft business proposals and approach potential partners. Then when the partner implements the idea, which is a growing tech phenomenon, it’s “They stole my idea…”

baba jukwa
one year ago

Masiyiwa paid him millions when he was in zimbabwe about few weeks ago. i saw Masiyiwa at Harare International airport when i was going to vic falls. Artwell bank acc was oiled my thoughts