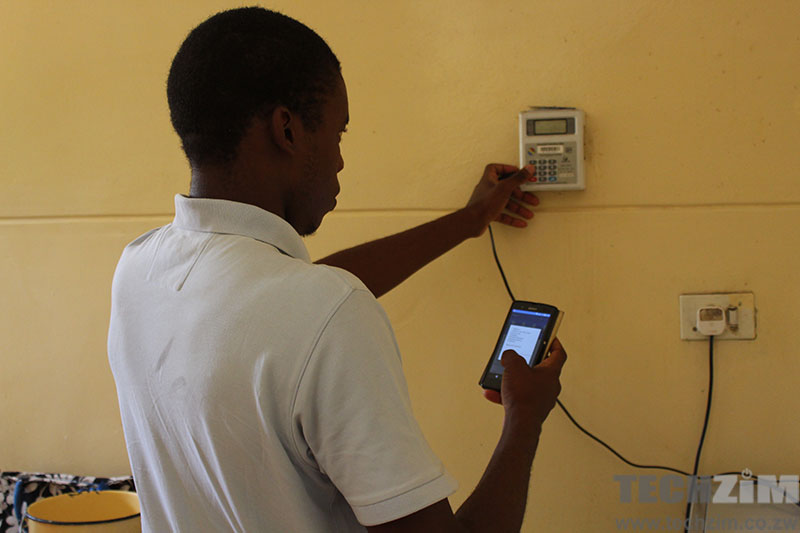 So one of our readers made a complaint to ZESA that their pre-paid meter was billing them for power they were consuming from their generator during load shedding hours. We got curious and how that could be possible. The explanation is simple really:

Before ZESA introduced pre-paid meters, the usual way to connect a generator to your house was just to connect the generator’s change over switch next to the main switch (especially a big generator that can power the whole house). You would want the generator to supply power to the MCB (that box with multiple switches for lights, wall sockets etc, mostly situated in the kitchen for some reason) and from the MCB power will then be distributed to the whole house.

The main meter not the little one

By the way, the above applies to the main meter, the one at the main switch. The little meter inside the house is just a customer interface device that helps you check how many units you have and allows you to top up in the comfort of your home.

To connect anywhere other than after the meter and with a proper changeover switch is irresponsible, illegal and dangerous!

Charle
one year ago

Very true @Obnub, if the wires before the meter are easily accessible like that then I can easily imagine what one can simply do next. in fact, the meter itself can automatically report illegal meter tempering back to ZESA.