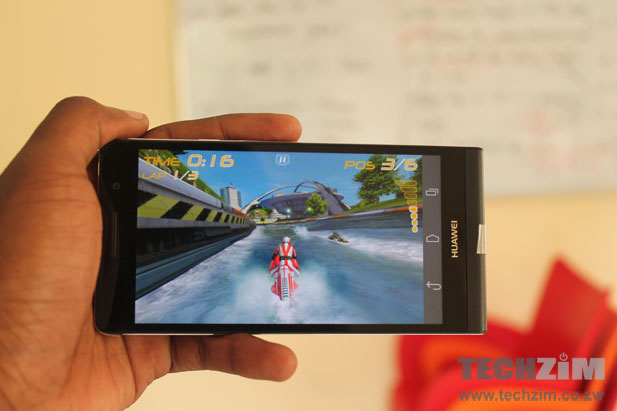 The Chinese government has announced new rules designed to tackle game addiction. The new rules will ban minors from playing online games between 10 pm and 8 am. Along with this curfew which will affect all online games being played in China, under 18s will be restricted to 90 minutes of online gaming during the week, but they can indulge for three hours per day on weekends and public holidays.

There are spending limits too, depending on the player’s age. 16 to 18-year-olds can spend up to $57 per month, while younger players can only shell out up to $29. Another rule involves real-name registration which requires players to provide their real name if they want to register. This will enable the authorities to take stock of the amount of time individual players are spending on online gaming.

Game companies will also need to supervise their players more and companies that don’t meet the new requirements will be given a time limit to make changes, possibly leading to licenses being revoked if they don’t comply. The government will also be looking into creating a new age rating system, while also training parents and teachers to work with kids on their online habits.

A representative from the State Press and Publication Administration told state-run news agency Xinhua that online gaming satisfied people’s need for leisure and is capable of “enriching the people’s spiritual and cultural life,” but claimed that it causes issues that “affect the physical and mental health and normal learning and life of minors.” This is far not the first time China has clamped down on people’s gaming habits, online games have even been blamed for making children shortsighted.

Is it cruel or caring?

A debate is currently raging between one camp which is saying gaming can cause is an illness called gaming disorder and another camp saying that it doesn’t cause that illness. This makes it hard to criticize or support the new Chinese rules because experts haven’t agreed on the existence of an illness that has been caused by excessive gaming. Maybe Chinese authorities have introduced the rules to preserve the health of their young ones or its one way of suppressing their citizen’s freedom.

Also read: How To Connect Your PS4/Xbox Controller To Your Smartphone