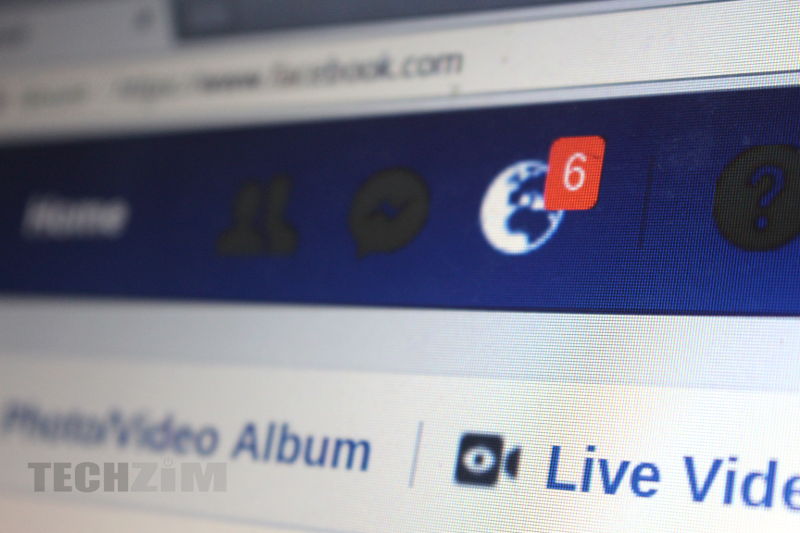 Facebook and data breaches have become synonymous over the last two years so when one hears that the social media network is working on a feature that will let users provide facial data for identity verification one can’t help but feel a bit creeped out.

According to Jane Manchung Wong – who digs into apps code and usually leaks upcoming features accurately- a facial recognition identity verification is exactly what Facebook is working on right now.

The feature (if released) will work by simply asking users to take pictures of their face from different angles.

Why would such a feature be necessary you might ask. Well, Jane brought up some interesting points arguing why this might be good for users. The feature could be used to make Facebook’s e-commerce store more secure since sellers with facial data can be deemed more trustworthy since they are easier to track in cases of fraud.

Facebook would also be able to determine real users from bots and this data would be extremely valuable to advertisers who want to be targeting as many real users as possible.

Considering however that this is Facebook and they have already proven that sometimes they do sinister things with user data, it will be interesting to see how this feature will be received by users and how Facebook will market it to users…