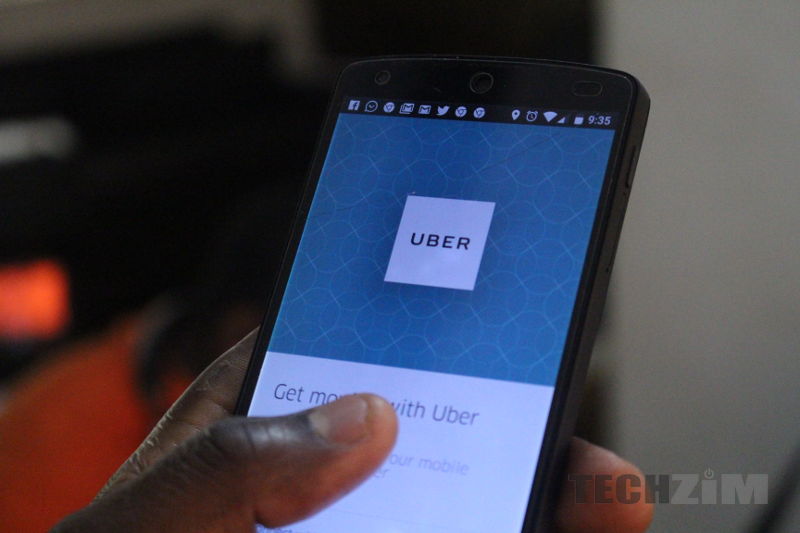 Transport for London has said that Uber will not be granted a new licence due to “repeated safety failures”.

The licence debacle began back in 2017 when the tech company initially lost its licence before being granted two extensions the latest of which expires on Monday. Uber appealed the ban and will be able to continue operating until the appeal process is over.

Transport for London chose not to renew uber’s licence citing that they identified a pattern of failures that put the safety of passengers at risk:

While we recognise Uber has made improvements, it is unacceptable that Uber has allowed passengers to get into minicabs with drivers who are potentially unlicensed and uninsured.

Helen Chapman, director of licensing at Transport for London

With over 45 000 drivers in London, losing their licence in one of their top territories would come as a huge blow to Uber.