Currently users of WhatsApp can watch any video posted on YouTube, Instagram, and Facebook without leaving the app. However, if the video is on a platform other than the ones listed above, users will be directed to the respective apps if you have them on your phone, otherwise, you will have to watch the video on a web browser.

This will no longer be the case for Netflix videos. According to WABetaInfo, a beta tester of WhatsApp, the upcoming iOS beta will let users stream Netflix trailers right on WhatsApp. This is how it works: if a trailer of a movie or show is shared on WhatsApp, users will see a large thumbnail with a play button, allowing them to see the video in the picture-in-picture format without leaving the app. Users will not need to wait for the Netflix app to load to see the video, similar to how YouTube content is streamed on WhatsApp. 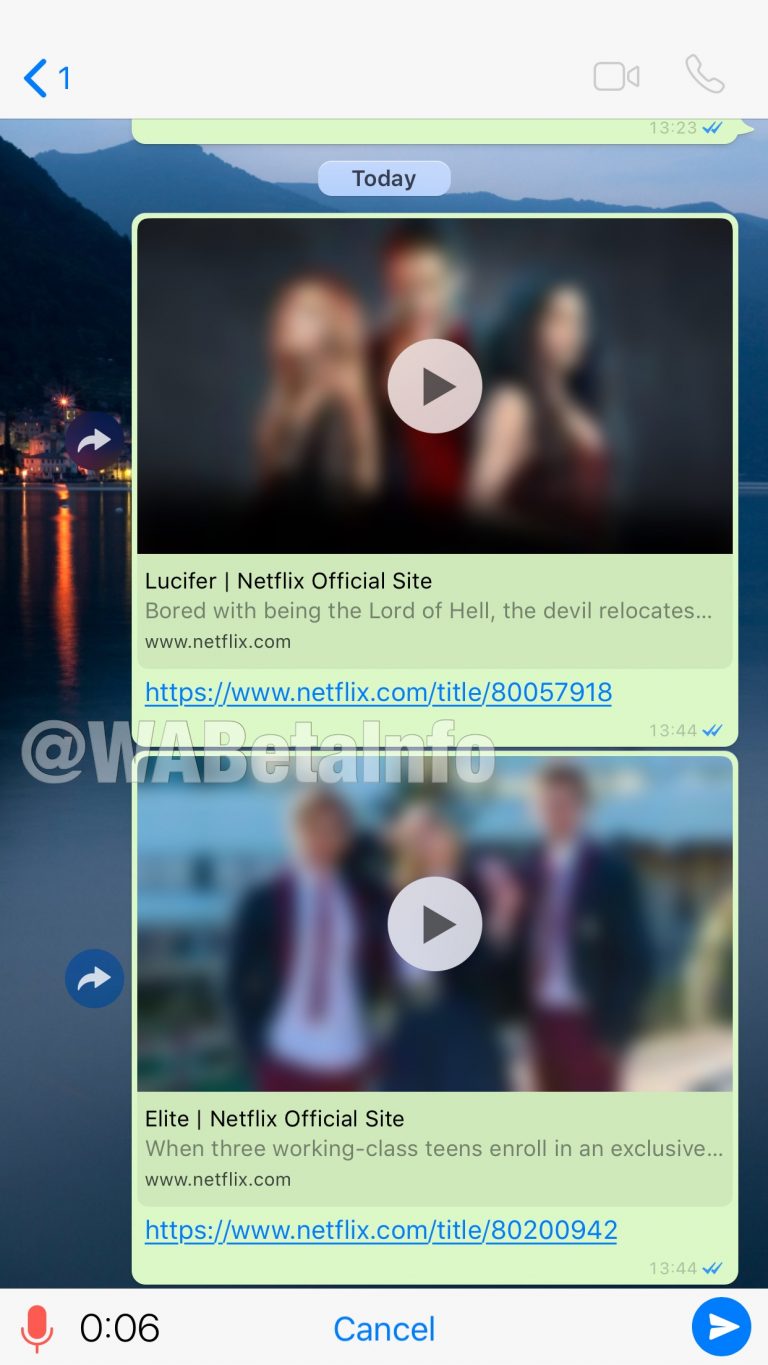 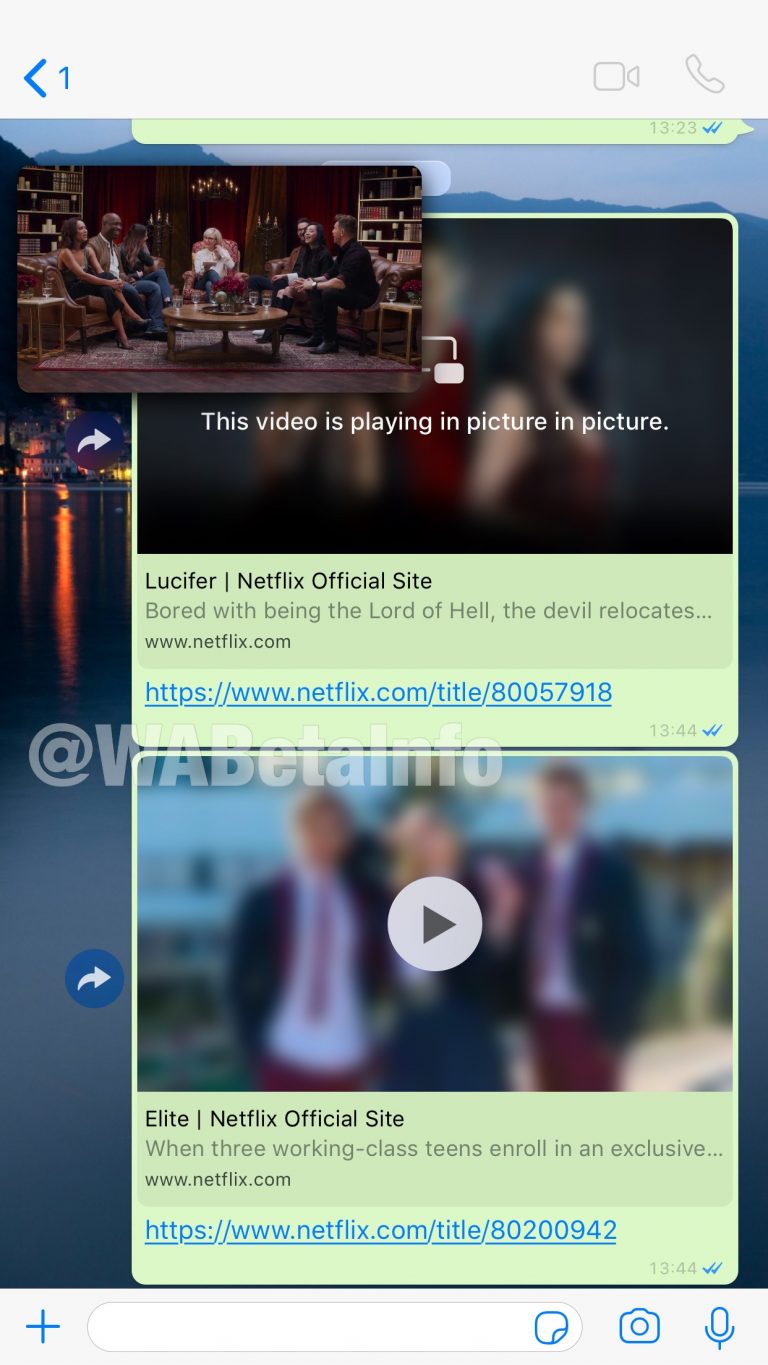 This feature is currently being tested on the iOS version of WhatsApp and we don’t know yet when will Android users will start testing it. iOS users only need to head to Apple Appstore and update their WhatsApp to start trying out this feature. We do not know if the company intends to expand the same functionality to the content of other video-streaming services like Amazon Prime Video.

Update: Users won’t be able to play Netflix videos from the WhatsApp but instead to play trailers within the application using WhatsApp’s PiP mode. Netflix already has a picture in picture mode which can allow you to watch videos in the application