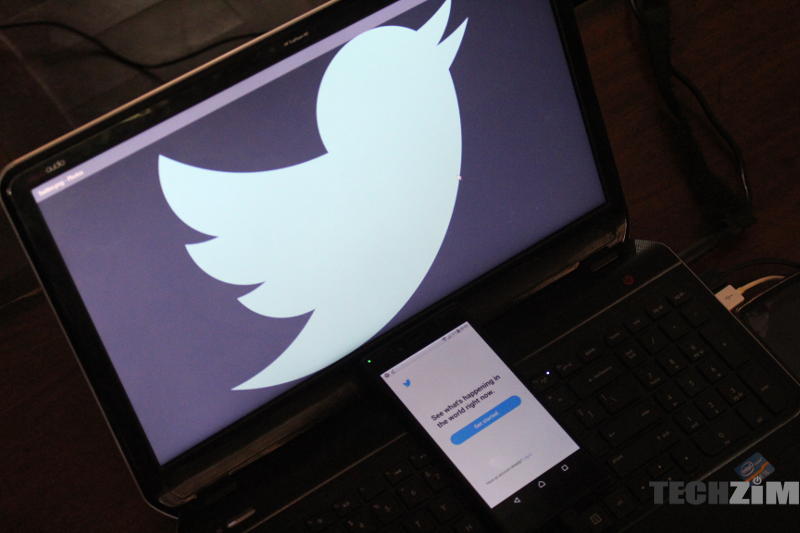 On the 2nd of November, the Ministry of Information’s Twitter account, appeared to have gone berserk when they responded to a tweet about the ongoing Doctor’s strike with a barrage of insults to the Doctor’s along with a jibe at the US embassy which was called satanic in the now deleted tweet.

The Ministry of Information came out to clarify what happened and stated that their account was hacked and the tweet sent out:

On 2/11/19 this Twitter handle was maliciously compromised and an inappropriate message was posted on it. On being alerted to this, we deleted the message, changed our security information. We apologise to any person or group of persons offended or disrespected by the message.

Many people on the social media platform don’t believe this is what actually occurred and the government’s tone when addressing doctors and the US Embassy over the past few days hasn’t really helped. What do you think? Was the Ministry hacked or did someone forget to switch to their personal account and air their views?