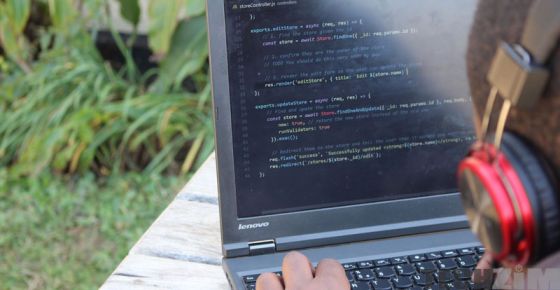 Last year, Nduna Girls hosted an amazing gaming workshop for kids in partnership with Steam Africa, we haven’t written about their efforts since then but that’s not to say they haven’t been doing anything.

The workshops hosted by Nduna were introductions to code and robotics for girls between the ages of 8 and 16 using the BBC Micro:bit computer. The goal was to expose them to coding in a fun and engaging way and saw 60 kids from Emerald Hill School of the Deaf and Malborough High School getting training.

So what is the BBC Micro:bit computer. I had no idea until some of the students started taking me through the coding lessons they had learnt during the week. It’s basically a handheld, programmable micro-computer that can be used for all sorts of cool creations, from robots to musical instruments – the possibilities are endless.

Teachers from both schools were also part of the program and were taught how to teach children to use Micro:Bit computers so that they can add this to their curriculum and hopefully benefit other kids who didn’t get a chance to participate in this program.