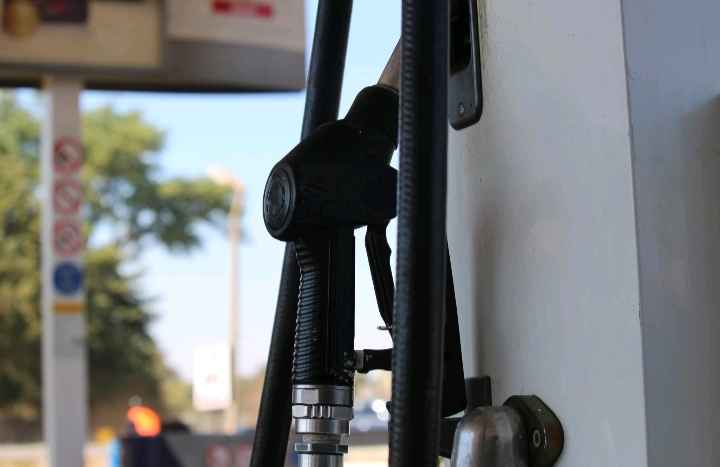 Desperate times call for desperate measures. Government will introduce an electronic system that will monitor and manage fuel stocks at service stations across the country. The fuel management system will be introduced as a response to malpractices happening in the fuel sector such as fuel hoarding which are causing artificial shortages.

This will be done from the Zimbabwe Energy Regulatory Authority (Zera)’s provincial monitoring centres up to national level.

Data can then be transmitted to the Office of the President and Cabinet in real-time.

Remember there have been rumours making the rounds of cartels that are allegedly controlling the fuel industry. The fuel management system will possibly help the President and Cabinet to see who is sabotaging their efforts to stabilize the fuel sector and take appropriate action. If all goes well, ZERA, the President and the Cabinet will start to monitor fuel movements by March next year.

Tichaona
one year ago

Ok it’s an interesting initiative but then what? As far as I can tell the initiative already has problems such as,

If ZERA, the cabinet & the president’s office are the ones to have access to the monitoring system won’t it be subject to abuse particularly by affiliates of said entities ?

And that’s just the first one. This initiative is just symptom hunting, the normal thing the government does instead of addressing the real problems before them.

And in other news, this Matsimba Technology outfit that develops software worth hundreds of thousands of USD or millions of Zim dollars, does not even have a website…

Jeff
one year ago

Its the Harare Institute of Technology