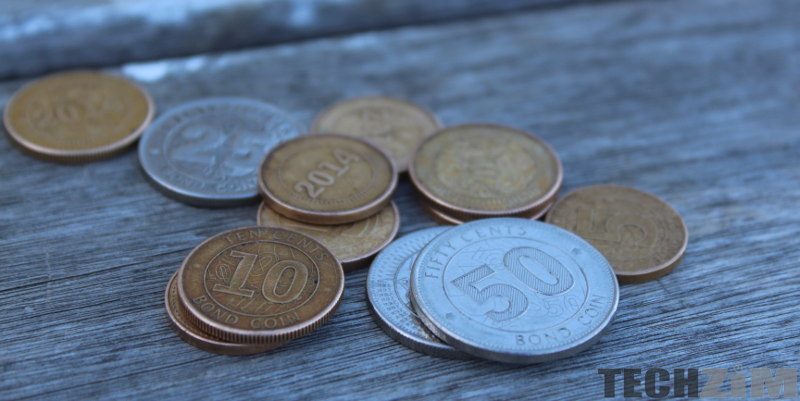 Telecel employees recently conducted a sit-in protest to engage with management over their low-wages.

Whilst wages at the telecommunications company might be staying the same in the short term, the employees will be getting a slightly adjusted transport allowance from ZW$20 to ZW$25/day.

We acknowledge receipt of your letter dated 21 November 2019 sent through the workers committee in which employees cited incapacitation as a reason for difficulties in reporting for duty.

Management understands the reality and effect of the current challenging environment and has been making every practical effort to mitigate the effects on staff welfare whilst also keeping the company on its feet.

In the meantime, in recognition of the transport hardships, the transport allowance has been adjusted to ZWL25 per day with immediate effect.

Outside of the transport allowance, the company pleaded with employees to be patient until mid-December when an upward review might be considered which seems like a delay more than anything else.

Vince
one year ago