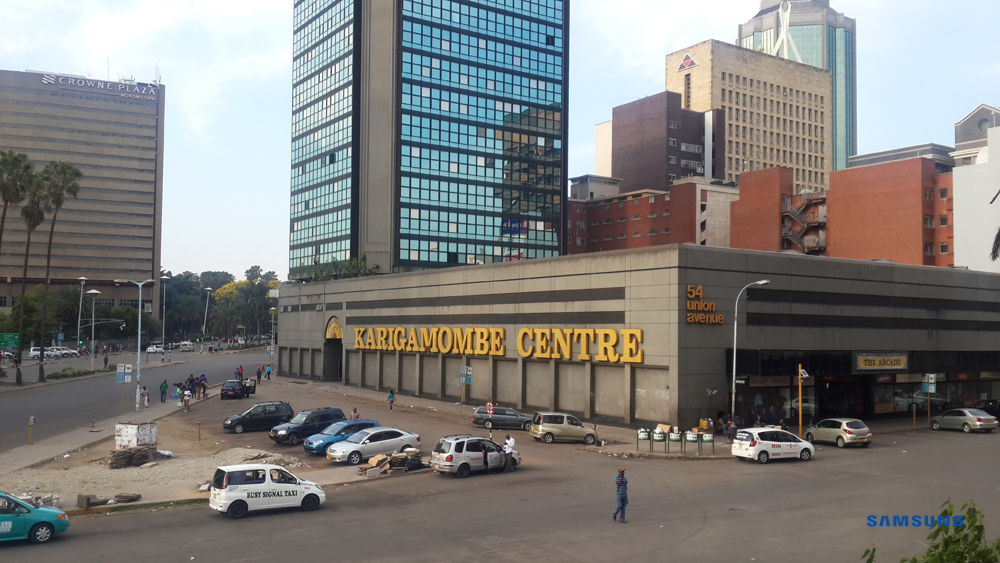 CityParking has announced that its app that was in development will no longer be released this year due to some challenges with in-app payments. The self-service app will now be released in January instead:

Seasons greetings! The launch of the much awaited mobile app has delayed owing to challenges faced by one of the key payment platforms embedded in the app. We have received January assurances! Apologies!

The CityParking App is meant to stop revenue leakages as well as address challenges faced by motorists when parking in town.

The application will allow users to pay for other people from the application, allegedly save time for drivers and requires no cash.

According to CityParking, the app won’t require you to fund a wallet but instead will just allow users to pay via their mobile wallet once they’ve reached a parking spot. The application will also have an option for 30 minute and one-hour billing.