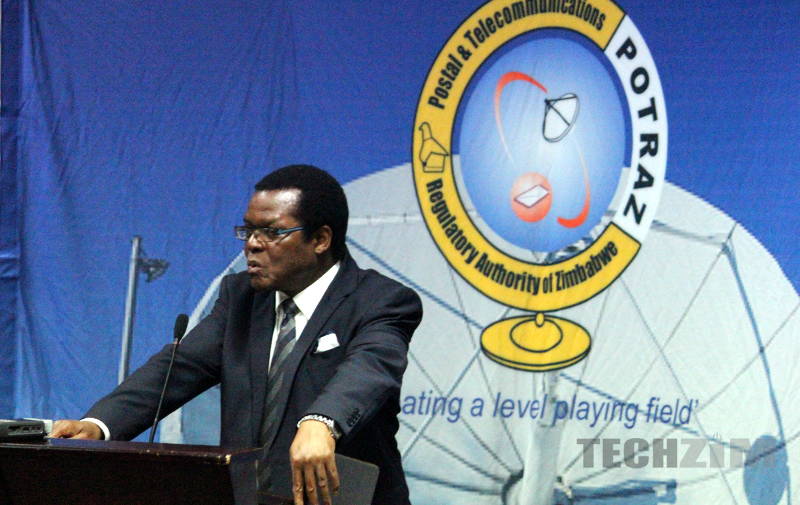 Yesterday we wrote an article on the decline of fibre subscriptions which was particularly shocking because it was the first time this had happened since POTRAZ started publishing quarterly reports back in 2014.

Active Fibre Subscriptions weren’t the only telecoms technologies on the decline as WiMax, CDMA and VSAT subscriptions also declined:

POTRAZ Director-General Dr Gift Machengete attributed the decline of these technologies to the emergence of better technology and in the case of VSAT the prohibitive costs:

These are technologies that are dying and they are being replaced by the likes of 3G and LTE.

Such comments from the regulator don’t bode well for companies such as Utande and ZODSAT who not so long ago launched VSAT based internet packages. Both providers partnered with UAE-based YahClick to provide a similar name and its fair to say the services aren’t exactly household names at this point in time.

Mike
one year ago

With widespread 15 power cuts what’s the point of subscribing to regular Internet. I would assume that naturally that’s the greatest cause of the decline given that Internet costs have risen everywhere.