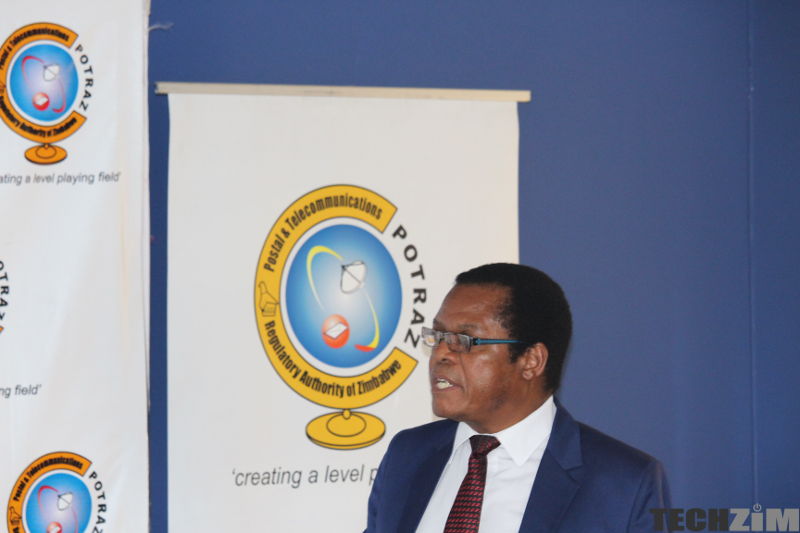 Postal services in Zimbabwe have seen a significant decline in usage and relevance over the past few years with the latest POTRAZ Q3 2019 report hammering that point further down.

One of the questions posed to the Director-General of POTRAZ was what POTRAZ the current state of postal services meant for local eCommerce and what strides are being made he had this to say:

We want postal services to be used for eCommerce but at the moment we have very low levels of eCommerce activity.

That’s why we are trying to come up with a model post ofiice where we can start promoting eCommerce. If we have these in all the provinces that would really promote eCommerce.

People have got to have trust for eCommerce to be enabled. People need to know that their packages will get to the intended destination. If there is no trust people are hesitant to use these services.

Logistics is an important piece that has been missing for a long time and from the Director’s response, it seems that is something they are trying to address.

A number of startups have tried to tackle the logistics problem (e.g Thumeza) but the resources needed to make a nationwide network that’s effective aren’t available to most startups which has been one of the biggest problems when trying to build a nationwide logistics platform.

The prospects for letter writing to come back into fashion are pretty slim so we asked Dr Gift Machengete to explain what POTRAZ’s vision for their postal and courier services division is in 5-10 years time:

If you look at other countries, the postal sector is one of the most vibrant sectors. I always give example of Malaysia and Hungary. We went there on a study tour and we discovered that although people there are no longer writing letters, the postal service providers have managed to transform their sector to become formidable via eCommerce.

This has been done to the extent that they had managed to purchase 2 aeroplanes & ships for transportation of packages. They did not stop there.

They expanded into other services that you would not expect postal companies to do i.e clearing and freight.

This is what we can also do and that’s why we had to go for this study tour. It’s also why I believe that if we start introducing this model post offices and we automate them, only then would we be able to do what others have done.

What strides has POTRAZ made with the model post offices?

One of the questions raised by other journalists was the progress of these model post offices and the Director-General explained where POTRAZ is with that:

We had identified Chitungwiza Post Office as the model post office but when we wanted to begin working on the building we discovered there were some land disputes so we ended up having to abandon the project.