Smartphones To Have Higher Penetration Than Featurephones In Tanzania By 2024 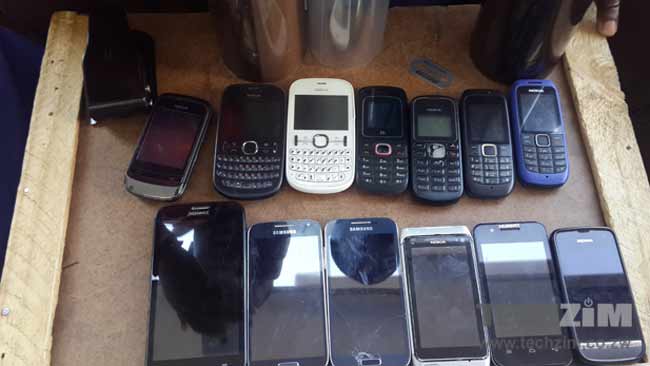 When 2019 ends tomorrow, featurephone subscriptions in Tanzania will account for 70% of total handset subscriptions. GlobalData – an analytics company- estimates that over the next 4 years, Smartphone subscriptions will grow at an annual rate of 19% and surpass feature phones by 2024.

That means by the end of 2024, there will be over 30 million smartphones in Tanzania.

A number of factors are expected to contribute to this rapid growth including deployment of more advanced tech in the telecommunications industry, improving reach of mobile networks as explained by Lorenzo Solazzo an analyst at Globaldata

Outside of aforementioned reasons, MNOs in Tanzania are offering affordable 3G and 4G compatible smartphones such as the Tecno S3 3G phone for US$29. These offerings alongside cheap bundled internet packages give incentives for consumers to own smartphones and consume mobile data and are expected to make the smartphone more popular than basic feature phones in the coming years.