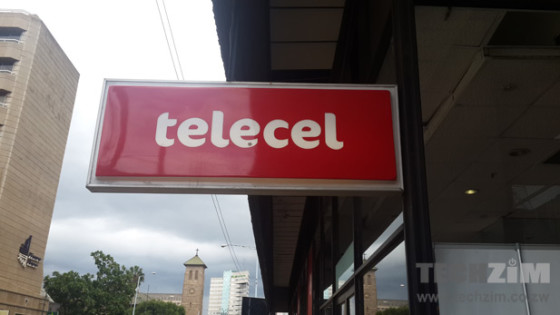 ARPU – an Egyptian telecoms services company – is taking Zimbabwe’s third-largest telco by subscribers to the High Court over a $749 900 debt that was taken on due to a 2016 partnership.

On 1 August 2016, ARPU claims they signed a partnership with Telecel for provision of technical and infrastructure support enabling Telecel to offer value-added services (VAS) in the field of sports religion, information and entertainment.

It’s reported that the two parties involved had agreed that a monthly report would be prepared to determine the volume of traffic generated by these VAS’ and the subscription fees paid by users. Based on that data, Telecel would pay ARPU 30% of the total subscription fees collect, which it allegedly didn’t do.

The 749 900 that ARPU is now claiming Telecel should pay excludes damages calculated from the date of the claim to the date of full payment.

Telecel has been in trouble for a number of years now with issues such as failure to pay licence fees along with employees demanding salary increments but getting $5 daily allowances instead – it’s hard to see how the telecoms company can turn the ship around.