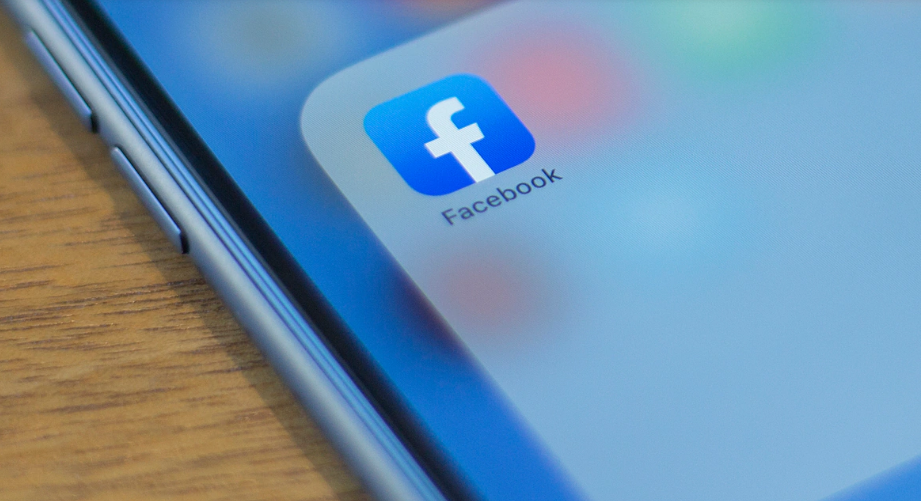 Facebook’s vision culminates with them having one super app to rule them all. That super app would have seamless integration between Facebook, Instagram and WhatsApp and it will exist as Facebook Portal… That’s if regulators don’t have a thing or two to say about that.

The US Federal Trade Commission (FTC) is considering filing an injunction against FB that would stop the social media company from joining the three services along with blocking the company from enforcing its rules about how apps from third-party companies can work with its own services.

Reporting on the issue haven’t indicated why the FTC would want to stop Facebook from joining these 3 apps together but it’s probably to do with privacy.

For Facebook, this is obviously a brilliant idea because having access to my data on those 3 platforms means the potential to monetize me – as a user that brands pay to advertise – grows much higher than when the company is targeting me on one platform. Also, this Facebook Portal will mean if I don’t use Facebook often but I use Instagram for hours daily, FB will now be able to target me correctly on all 3 platforms regardless of which one I spend time on.

For FTC and many users, the concern will be how responsible will Facebook be with my data. Over the last two years, one can argue that Facebook (as a company) isn’t too concerned about users or their privacy with their concerns mainly lying with how much money they are making. A platform like Portal that contains my data footprint from 3 different services combined into is more worrying since the impact of breaches will be much more severe.

With Facebook’s other project, Libra looking like it’s on its deathbed because of the threat of regulatory intervention – will portal suffer the same fate?

Well, probably not. Libra has suffered because Facebook’s partners are backing down but Portal isn’t linked to any other partners which means the threat of regulation will actually have to manifest in actual regulation if Facebook is to slow down on its plan to roll WhatsApp, Instagram and Facebook into one mega application.