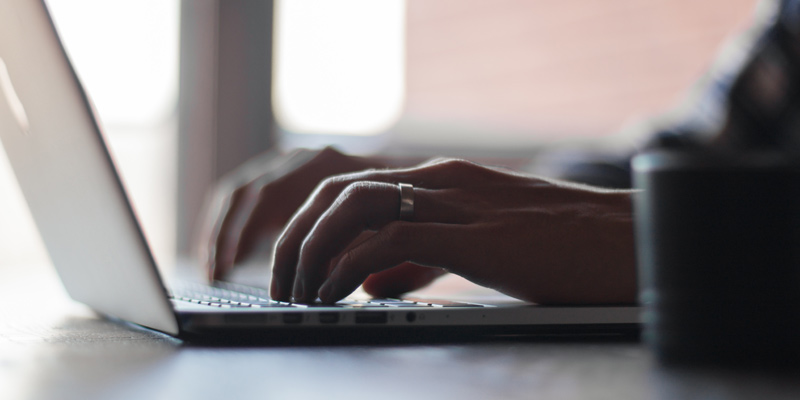 The United Nations Conference on Trade and Business Development released its 2019 edition of the B2C E-Commerce Index. The index measures an economy’s preparedness to support online shopping.

It looks at 4 indicators:

After taking these 4 factors into consideration Zimbabwe ranks at 115 a drop from 2018’s 109 rank which shows the lack of the progress and regression that has taken place in our country over the last 12 months.

The number of internet shoppers as a share of internet users and the population is estimated to be around 12% and 4% respectively.

There’s no African country in the top 50 with Mauritius making an appearance at 58th place followed by South Africa (76th) and Nigeria (79th) which speaks to the often mention opportunity that eCommerce offers in Africa.

Least Developed Countries (LDCs) took up 18 of the last 20 positions:

Countries at the opposite end of the index are furthest most behind in terms of the readiness to engage in and benefit from e-commerce. Out of the 20 economies with the lowest value in the 2019 index, 18 are LDCs, with Congo and Syrian Arab Republic being the only non-LDCs in this group.

It is against this background that UNCTAD has been undertaking Rapid eTrade ReadinessAssessments of LDCs in the past couple of years.8 These assessments seek to increase the capacity of countries to participate effectively in e-commerce by assessing critical readiness gaps and addressing those through collaborative public and private partnerships. For most LDCs, assessments can help to overcome a significant market failure: the fact that LDCs have lacked the information and awareness to formulate effectively their needs for development assistance in the area of e-commerce, and that donors as a result have witnessed limited demand for such assistance.

In my opinion, we should be ranked even lower. The average person may have a bank account or mobile money wallet, but you generally cannot use them to make pure online purchases in a straight forward manner. Ecocash, at present, offers the best support for online local currency transactions.