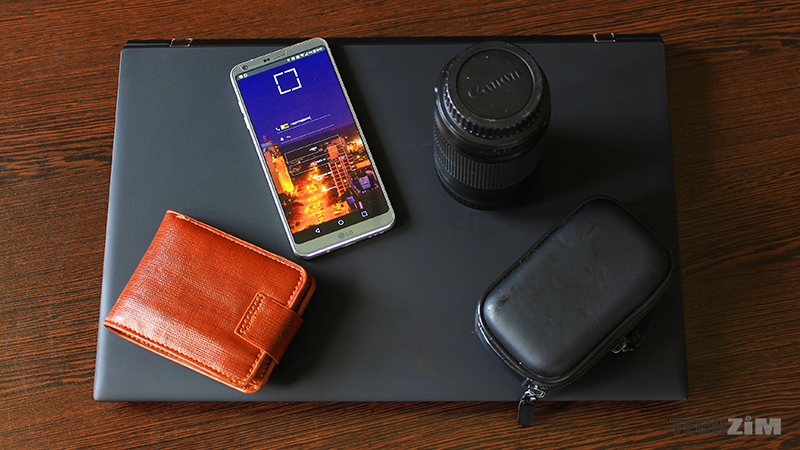 As some of you know by now, Cassava recently published its half-year results and the local tech company made a ZW$3.2 million profit in its first 6 months of operation.

Of that profit, Steward Bank is probably the most significant pillar behind EcoCash – with the bank bringing in ZW$181 million in revenue over the 6 months in review.

The Group also launched upgrades of its mobile and digital banking platforms, aimed at increasing capacity, improving customer experience, providing world class value added services and enhancing controls. This project has begun with upgrading the Ecocash platform which has since been completed and is expected to stabilise before the close of the 2019 calendar year. Thereafter we will turn our attention to enhancing our digital banking platform at Steward Bank

Following the infamous EcoCash upgrade of November 2019 – Steward Bank clients will be crossing their fingers in hopes that this upgrade is nothing similar to what happened with the mobile money colossus.

It’s not clear what the enhancement of Steward Bank’s digital banking platform will actually entail but Steward Bank customers would certainly hope that the 2.7 star rated Steward Bank Square app finally gets some updates and ceases to be the mess that it has descended into. The Square app situation is unfortunate, especially when you consider that the application was the shining light of banking apps when it was launched.

That has since changed with the ascendence of Standard Chartered’s all-in-one banking app and a far improved offering from CABS.

Accessing the Steward Bank USSD platform along with features like Bank to wallet transfers has been a nightmare since the aforementioned EcoCash upgrade and hopefully, these are the issues addressed first as part of the enhancements the bank has in store for us clients.

Let’s have comparison in bank charges… These guys are super high. Is unfortunate that the other banks are sleeping

The Principal
10 months ago

$3.2 million profit from about $1 billion in revenue. This is a tech-based business, where most transactions are automated.
I am not surprised then why “normal” brick and mortar, non-tech businesses are closing shop.