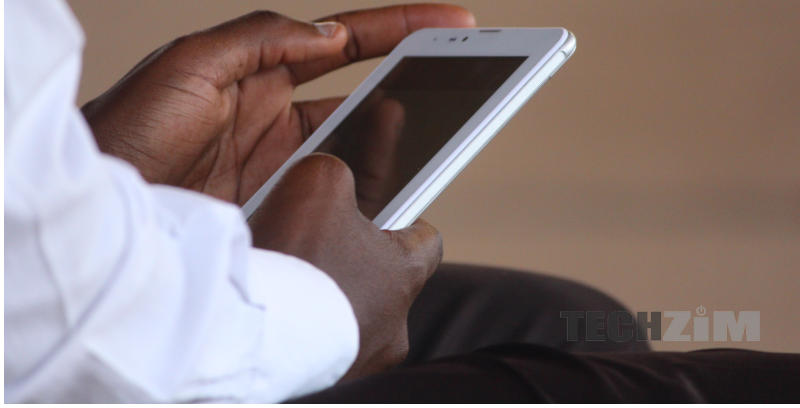 Zimbabwe National Statistics Director-General Mr Taguma Mahonde has said that our mobile phones will play a significant part in the mapping and collection of data during 2022’s census which is expected to cost $1.4 billion.

Given this background, Zimbabwe is focusing on following the global trend of the use of mobile devices for mapping and data collection.

All information collected during the census mapping exercise will be highly confidential and used for statistical purposes only.

There will still be questions around the local implementation and the security of the data collected considering that this data could come in handy during election cycles – something we saw during the 2018 election.