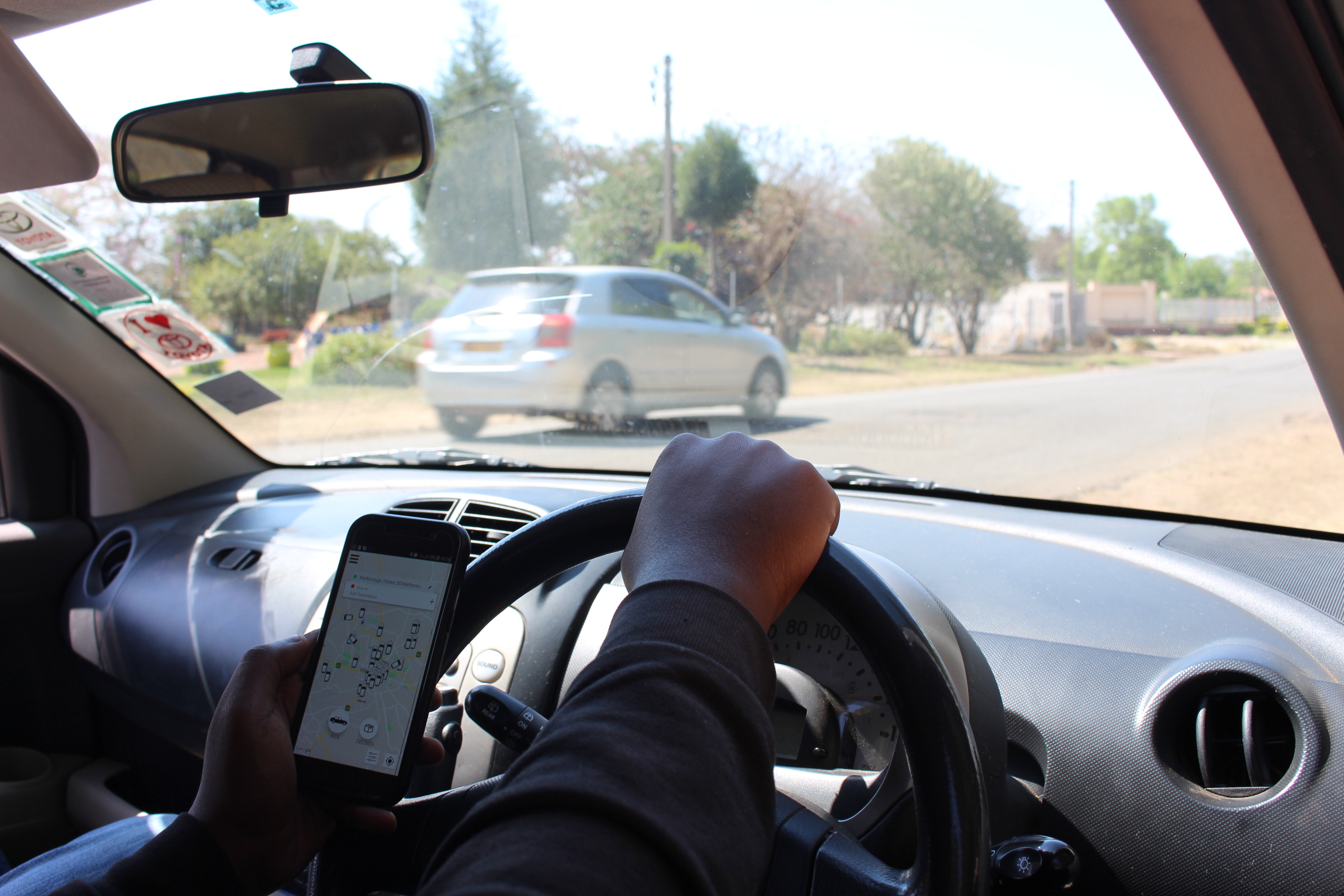 From February 1, Uber will no longer operate in Colombia after losing a case brought against it by taxi drivers who were alleging the company has unfair business practices.

This will come as a big blow to the tech company which had around two million active users and 88 000 drivers in the country. Uber was deemed to benefitting from unfair competition since they weren’t regulated requiring them to pay the same fees to which traditional cabs are subject.

It seems there was a legal loophole allowing the tech company to operate as it had permission from the Ministry of ICT but its use of drivers to transport passengers was deemed illegal.

According to France24, this loophole meant the company could pay taxes and was authorized to advertise in Colombia but

In accordance with the surprising verdict … from last December 20, from midnight on February 1, 2020, Uber will cease to work in Colombia