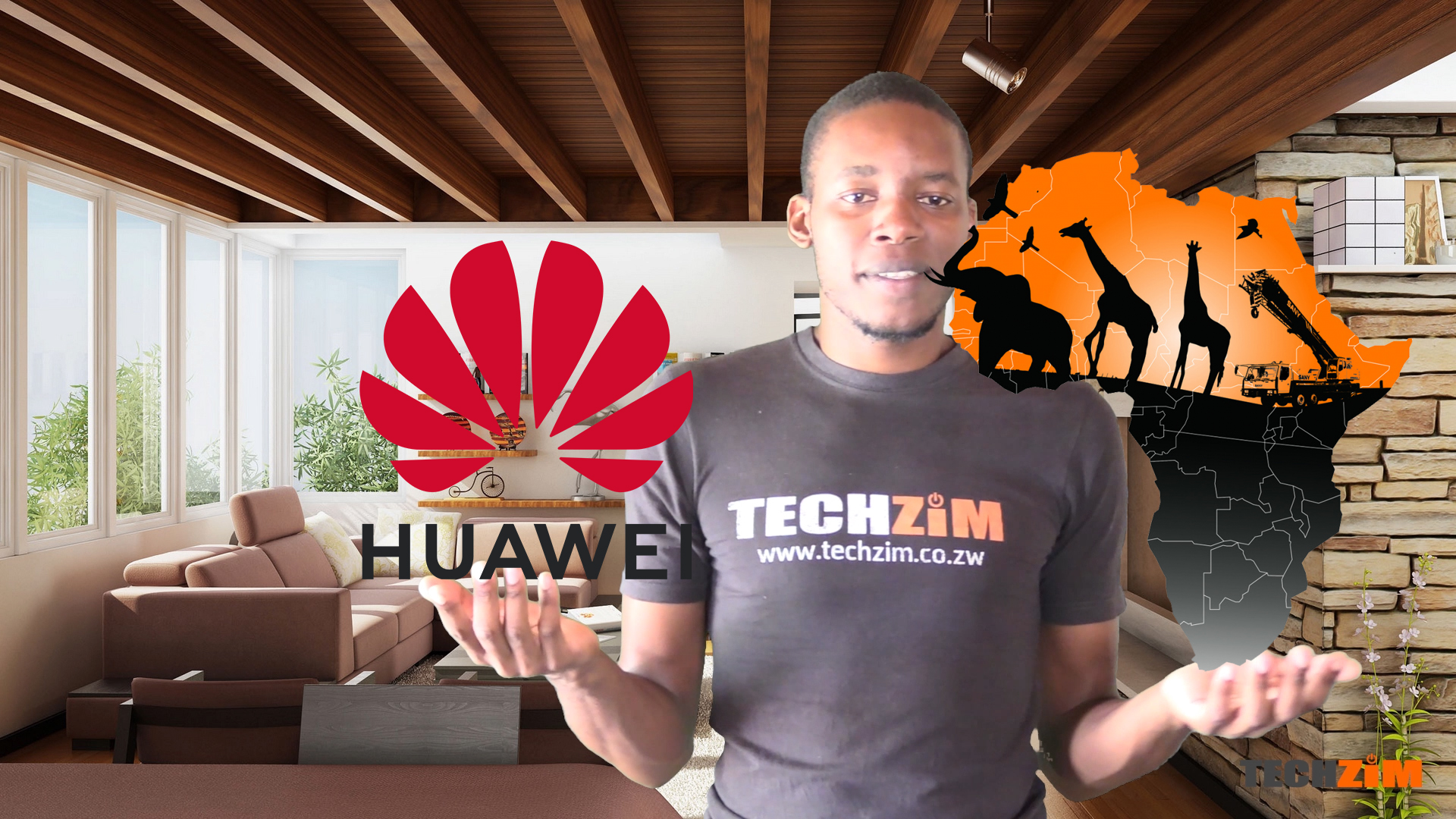 Huawei recieved a US trade ban in 2019 and one of the major blows it came with were Huawei devices not being allowed to use the full featured Android Operating system. This meant Huawei’s new phones were now shipping without Google’s suite of apps and services. It’s a major setback for Huawei in Europe and America but is it really a big deal in Africa?

Why some apps won’t install in some phones