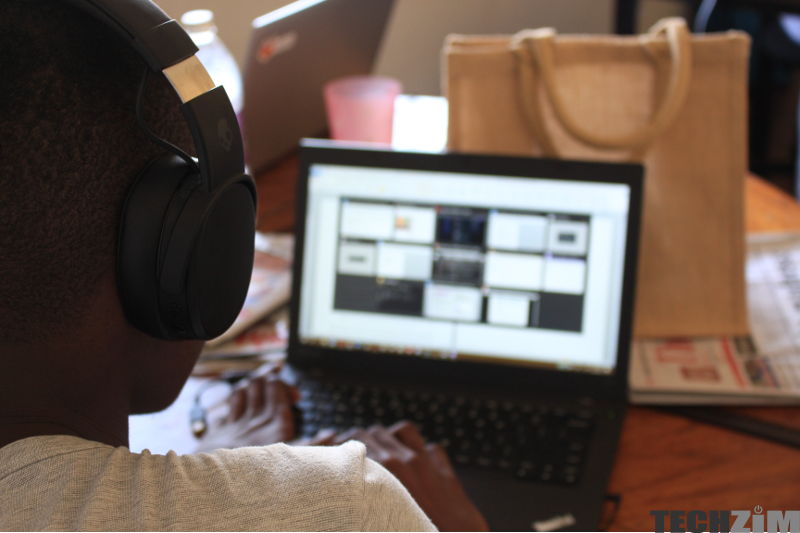 Two things are certain in life: death and taxes. If you’re Zimbabwean however expensive internet is a third thing you can add on that list because the cost of broadband in Zim is out of the reach of many.

Over the past few months that has gotten worse because of our crumbling economy and POTRAZ Q3 results pointed to a decline in fibre subscriptions. The first such decline since POTRAZ started sharing reports in 2014.

A report compiled by analysts at Cable UK ranked Zimbabwe 145th among 206 countries with the average cost of a fixed-line broadband package placed at US$63.87.

Cable’s analysts measured from 9 different packages with the cheapest package coming in at US$7.46 and the most expensive cost a whooping US$3 428.03. The average cost of fixed-line broadband per megabyte is US$3.19.

Things could be worse but they could be better too…

With 61 countries behind Zimbabwe, those who subscribe to the gospel of “things could be worse”, have a valid argument. The most expensive country to get fixed-line broadband is Eritrea and with packages as high as US$15 051 and an average cost of US$2666.24!!

But, things could be a better and the fact that 18 months ago, our internet was much cheaper does reflect that the hands of telecoms companies and internet providers are tied and the current pricing of the internet is reflective of the Zimbabwean economy.

Other highlights from the report:

PS: If you’re interested in seeing the data for yourself you can download the Global Broadband Pricing report here.