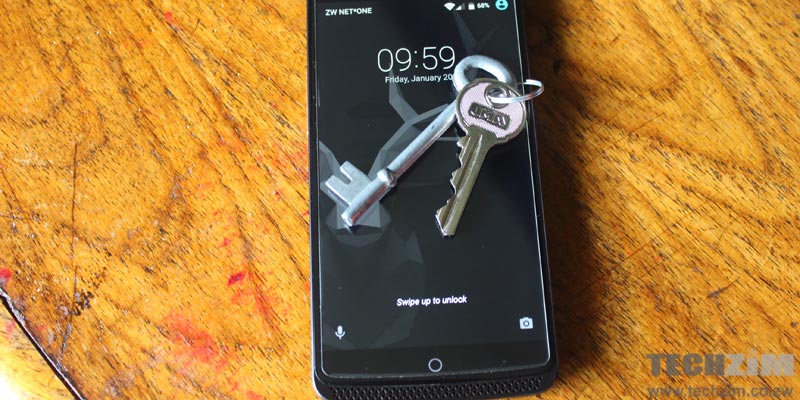 Secure-D, an anti-fraud organisation that detects and blocks mobile ad fraud, has released a report on mobile ad fraud and its impacts on users. Part of the report explains how malware designed for mobile ad fraud works on our smartphones.

The initial stage of mobile ad fraud is distribution. This is when fraudsters trick users into installing an infected application on their phone. Secure-D claims the best way to usually do this is by making an app that looks authentic:

For example, a weather app may do exactly what it claims and at the same time run malicious activity that remains undetected in the background

Cybercriminals also target tools that developers use to create the apps themselves which allows “malicious code to become integrated into multiple, otherwise legitimate, third-party apps”.

Whilst permissions are meant to protect users by giving them control over which information apps can access on the phone, these can also be used by cybercriminals to carry out their attacks.

Because users don’t always pay attention to what permissions they give to apps, sometimes they end up giving infected apps access to too much information.

Malware gets to action

Once the malware is part of a device it becomes part of a botnet (robot network) of infected devices. In this stage, it can now be controlled by a bot-herder.

In the case of mobile ad fraud, the malicious application can visit websites, click on banner ads and simulate a real person going through a subscription process. It can even override a two-step authentication process. The goal, in any case, is for fraudsters to claim pay-outs from advertisers for bogus traffic.

The report claims that the trickiest aspect of mobile malware is that it will continue operating “without raising suspicions”. How do they achieve this?