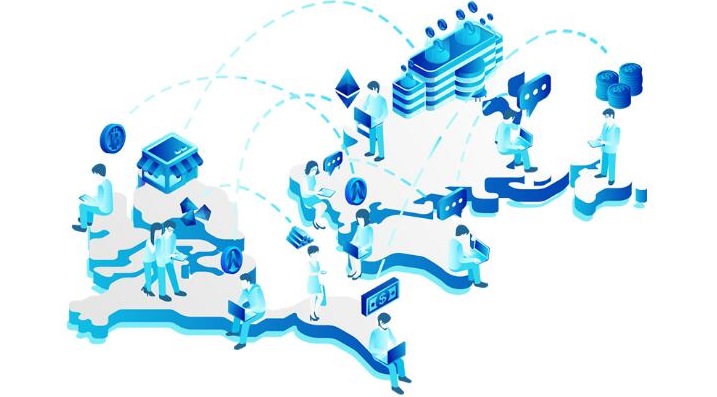 A few weeks ago, we reported on the then-impending agreement between Apollo Fintech and the government on what we were hearing would be a gold-backed digital currency.

Since publishing that story we’ve stayed in touch with Apollo Fintech patiently waiting for any update they had on that front and they’ve finally shared a bit more information.

The fintech said they’ve reached an agreement with CBZ Capital (part of CBZ group) to develop three new products “for the betterment and modernization of the bank”.

The products will be as follows;

In our discussions with Apollo Fintech, they described the national payment platform they’re working on as a rival to EcoCash. In their view, EcoCash is essentially a token backed by the RTGS (which is only recognised in Zim). Apollo Fintech reps I spoke to described their token as being gold-backed which they believe will cause it to have more value than EcoCash locally as well as allowing for cross border payments.

The commodity exchange will cater to those looking for alternative investment options with a choice to invest in commodities such as gold. More details on this will follow at a later date.

From our brief discussion with Apollo Fintech, the thinking behind the storage token is that those interested will be able to submit their RTGS for a US$ value (based on exchange rates) and lock-it in for 12 months. Apollo Fintech’s representative explained that the CBZ partnership will ensure there are bank guarantees that will protect people/businesses locking in their money

Cryptos, trust and a full picture…

At this point in time, it’s impossible to have a verdict on what Apollo Fintech is offering because we just don’t have a full picture of how these services will work.

Apollo Fintech did promise to send us more documentation regarding how these services will work and from those, it will be easier to make a value judgement with full understanding of the services they are offering.