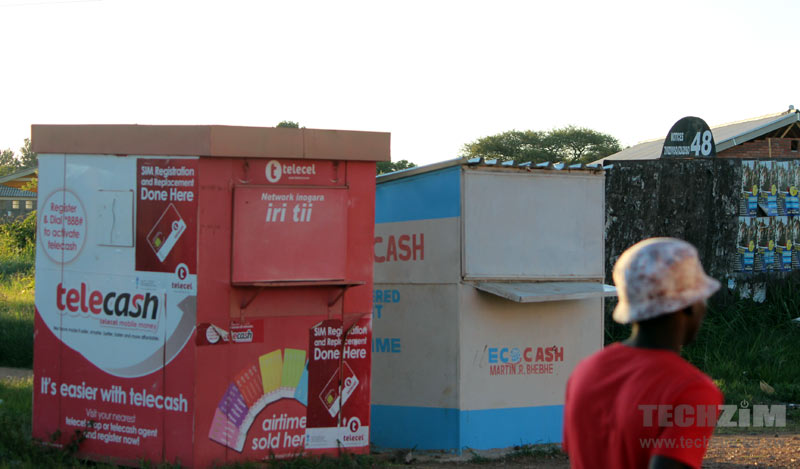 We were quite enthusiastic when TerraPay, a startup incubated by Mahindra Comviva obtained a license to do cross border payments from South Africa in 2017. We haven’t seen much movement on interoperability of payments across borders since then though.

Mahindra Comviva (the company which owns the Mobiquity system which powers EcoCash) has sold its stake in the startup to a consortium of investors for an undisclosed amount.

Comviva has sold to Prime Ventures (a European venture capital firm based in the Netherlands and UK), Partech Partners (an investment firm from San Francisco) and International Finance Corporation IFC (a member of the World Bank Group. It is the biggest development institution that focuses on the private sector in emerging markets.)

What does TerraPay do again?

TerraPay describes itself as “the world’s first mobile payments switch”, connecting mobile wallet systems, MNOs, regular banks, card issuers, and governments. As a payments integrator, it secures the licensing, cash-in and cash-out agents on the ground, the technology, the forex conversions, the Anti Money Laundering and other compliance stuff, and the establishment of corridors.

The problem they exist to solve is that of ease of movement of money across digital wallets and bank accounts within and across countries- think an MTN mobile money subscriber in South Africa being able to send you money directly into your bank account or mobile money wallet here in Zimbabwe.

Why did Comviva sell?

Market for international money transactions has changed rapidly over the past few years. The evolving regulatory framework constrained the growth of TerraPay and made it imperative to step out of Comviva fold. We have taken a strategic decision to divest TerraPay business and are confident that this change is in the best interest of all the stakeholders.

This hints at the complexity of the global payments terrain. TerraPay has 25 licences which allow it to operate in 60 countries in Africa, Asia and Europe. It is these licenses that give TerraPay a competitive strength but it looks like this is not a game that Comviva would want to keep playing. Complex regulations slow things down too much.

It is the licences that have made TerraPay attractive to it’s new investors. Pieter Welten, a Partner at Prime Ventures said:

We identified TerraPay as an attractive investment opportunity. Led by a strong and experienced management team, TerraPay has a unique market position and strong economic moat comprising of licenses and regulatory approvals, a world-class digital payments platform and global network of partners. Our investment should allow the company to further expand and scale its operations.