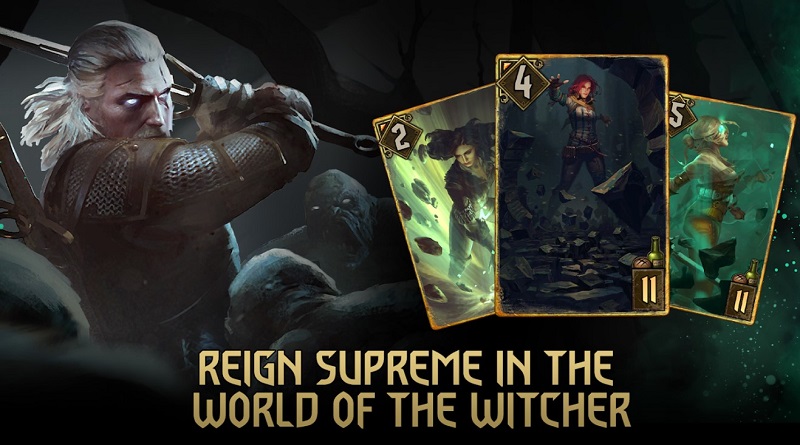 The Witcher universe is now more popular after the airing of Netflix’s Witcher show last December. Those who are well-versed in the Witcher-verse will know how popular Gwent is.

Gwent is a 1v1 card-game set in the Witcher universe that was popularised by the Witcher series of video-games. After its appearance in this series of games, CDProjekt Red (developer of the Witcher games) developed a standalone version of the turn-based card game.

The online multiplayer game which was already available on PS4, Xbox One, PC and iOS is now available on Android from today and after taking it for a spin I must say I’m pretty excited.

The card game is turn-based and each game takes 3 rounds. Each player must play one card each turn from a deck of at least 25 cards. Each deck belongs to a faction that offers different play styles. Each faction has different “leaders” who each have individual abilities.

After installing the game I made the following observations over a brief two-game period with the game:

This isn’t a full review of the game but we did play two matches and here’s video footage from one of them;