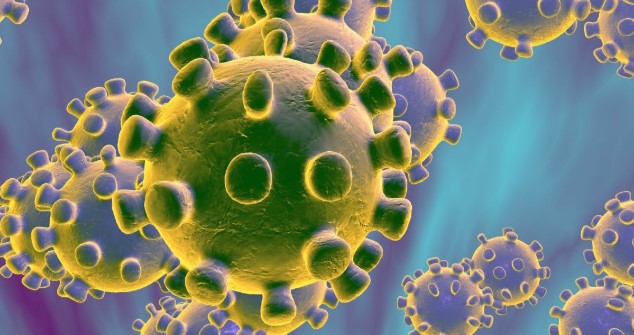 South Africa’s Police Commissioner Bheki Cele informed citizens of the country that 8 people had been arrested for disseminating misinformation regarding the Novel Coronavirus.

The most popular of these arrests is a 55-year-old Western Cape resident who was arrested for posting a video urging South Africans to resist testing as the testing kits being used were fake. He didn’t back any of his claims up with evidence and has been charged in terms of the Disaster Management Act.

Here in Zimbabwe, President Mnangagwa warned fake news peddlers that they will face a fate similar to those who have been arrested in our neighbouring country. In fact, President ED said those found guilty could face up to 20 years imprisonment;

For the avoidance of doubt any person who publishes or communicates false news about any public officer, official or enforcement officer involved with enforcing or implementing the national lockdown in his or her capacity as such, or about any private individual that has the effect of prejudicing the State’s enforcement of the national lockdown, shall be liable for prosecution under section 31 of the Criminal Law Code (“Publishing or communicating false statements prejudicial to the State”) and liable to the penalty there provided, that is to say, a fine up to or exceeding level fourteen or imprisonment for a period not exceeding twenty years or both.

Whilst my colleague argued that this was an excessive punishment and the government should not police fake news, I’m not entirely convinced that his claim that direct communication from the government solves the problem.

South Africa has communicated pretty consistently and clearly since the outbreak started but that doesn’t seem to have stopped detractors from peddling misinformation.

The truth about fake news and its legislation is that both people advocating for it and those against it are well within their rights to do so and both arguments posed are valid.

Misinformation at its most dangerous can cost lives. Anyone going by the advice of the Western Cape resident could avoid getting tested and pass the virus on to hundreds of people because of the fact that they simply don’t know they have it. Equally giving that power to politicians could result in abuses that are just as significant. Politicians could use that power to lock away anyone who has different views from them.

Both fears are valid and the fake news debate will continue to rage on, but as more and more of these fake stories have a real impact on economies and lives, I think the governments will end up policing information for better or for worse. All this simply because citizens have simply failed to use the communication tools at our disposal more responsibly and cautiously.