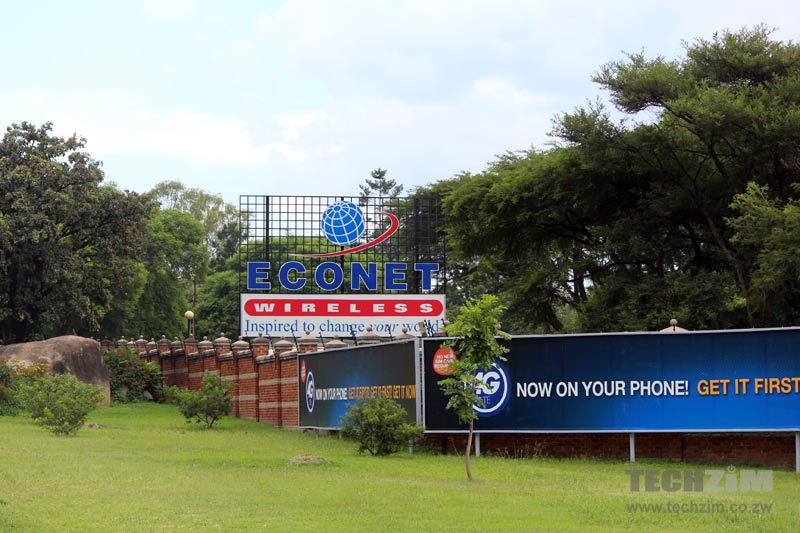 Mr Chimanikire joined Econet in 2009 from Deloitte and was subsequently promoted to the position of Finance Director, a role Econet’s press material says he has “served with diligence and dedication”.

Roy is also said to have played a significant role in the successful unbundling and listing of Cassava Smartech on the ZSE back in 2018.

Coupled with the announcement of the new Deputy CEO is the appointment of Kezito Makuni as Chief Operating Officer. Mr Makuni is another Econet stalwart who joined the company in 1998. He briefly left the company in 2007 before rejoining two years later as Projects Director.

Makuni who has 29 years of experience in the telecoms industry was promoted to Technical Director and then Chief Technology Officer and Econet notes that Kezito was vital in driving network cost optimization and network modernisation projects.

We wish both Roy Chimanikire and Kezito Makuni success in their new roles at Econet Wireless.