Man Behind Fake Lockdown Claims To Appear Before Courts 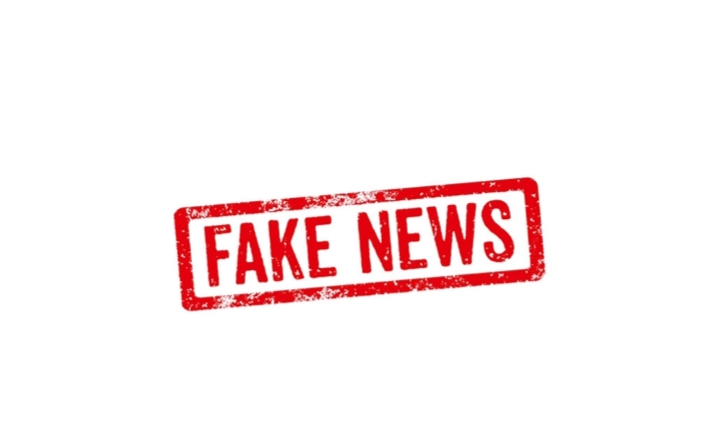 Last week, President Mnangagwa spoke to ZBC about fake news and the consequences of sharing misinformation during the COVID-19 lockdown.

In the interview, the President made it clear that one individual who circulated a fake document – which made it seem as if the President had extended the lockdown- was being looked for by local intelligence agents and if found would be made an example for the rest of the nation.

If we catch that person, it must be exemplary and they must go in [prison] at level 14 – which is 20 years imprisonment.

I think we need to demonstrate that we don’t want false news to be circulated especially when you are spreading false news about the President. That is not proper!

It seems the intelligence agents have found their man – Lovemore Zvokusekwa a Chitungwiza resident who now stands accused of publishing or communicating false statements prejudicial to the State.

Lovemore is then said to have spread this fake document via WhatsApp using his Huawei phone and an Econet line.

The price of a joke

The fact that the fake document proclaimed that the lockdown was being extended by “13 days only” was probably simply a joke on Lovemore’s part – playing on the fact that some have suggested President ED is copying everything being done by President Ramaphosa across the border.

If indeed this was simply a joke it could prove a costly one since spreading misinformation is now categorised as a level 14 offence which means if convicted offenders can get a 20-year sentence.

Does this solve the problem?

Yes and no. For those who were spreading misinformation just for laughs, they’ll think again after seeing what is happening to Lovemore Zvokusekwa.

For those who spread misinformation because they have an agenda or simply out of ignorance not much will change. For the ignorant, forwarding a message is actually an act of informing the people they love so they will probably continue to do so.

For those with agendas, they will continue to spread misinformation and will probably look to do so in ways that are harder to trace than someone making a joke.

Ultimately, I think the 20-year penalty is way too harsh but equally the issue of misinformation can have a real impact on the economy and other aspects which is why governments are fed up with this kind of thing happening again and again.

Freedom comes with responsibility,and if one can’t handle it, then it’s less chatter n clutter on WhatsApp…