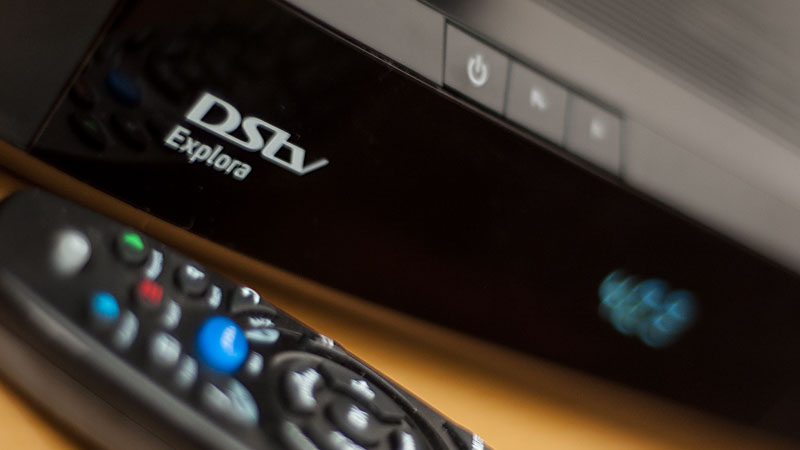 Over a 150 000 South Africans have signed a petition asking MultiChoice to reduce their pricing during the COVID-19 crisis.

The petition has a target of 200 000 subscribers with the originator of the petition highlighting how DStv is dropping subscription prices across the continent.

It’s not entirely clear which price cuts are being referred to in this instance since MultiChoice last announced price reductions for DStv as far back as August 2019 (correct me if I’m wrong).

We also looked at the price you pay for DStv premium in 6 regions and South Africa pay the least despite getting the most content. South African subscribers get access to channels and certain sporting events exclusively.

Whilst South African subscribers have the right to protest against the current pricing, to me it seems like entitlement when you consider that SA subscribers are already paying considerably less and getting more than subscribers from other regions.

DSTV access in Sa under normal circumstances have better viewing channels for all than Zimbabwe. Dstv should allow openview channels to b viewed o/s of south Africa. Like the 2 emovie channels. Maybe this wud discourage people from buying the OV decoder in Zimbabwe.

….so?….start your own tv station and stop sponging of South Africa!

Ignorance at its best. Dstv has a bigger market outside SA, so who is sponging on who ?

But South African subscribers pay relatively less compared to other countries like Kenya,Zimbabwe and Uganda and she also gets to view more channels than the rest.
They shouldn’t be the ones complaining.